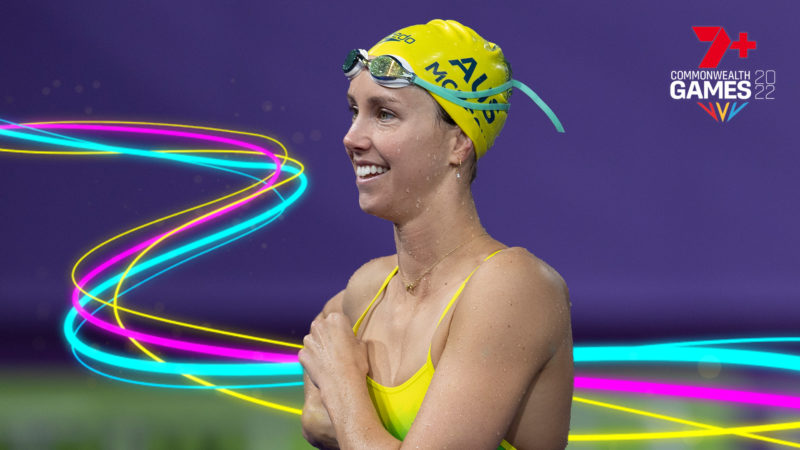 In its first week, the Birmingham 2022 Commonwealth Games reached more than 9.9 million Australians on Seven linear broadcast TV and more than 1.77 million on 7Plus so far.

Seven’s Commonwealth Games programming has seen it hold the top spot since Friday the 29th of July, with a total of 49.6% commercial share nationally, as well as topping the 25 to 54 and 16 to 19 advertising demographics.

According to VOZ data, the Games are particularly popular with younger viewers on 7Plus, with 19% of people 18 to 39 having watched the sporting action exclusively on 7Plus, delivering an incremental audience reach on the broadcast of 23% over the first five days. Seven West Media chief digital officer, Gereurd Roberts, said: “After a phenomenal start to 2022, 7Plus is soaring to new heights, with the Commonwealth Games surpassing our expectations and smashing streaming records.

“Streaming on 7plus is up a remarkable 165% on the 2018 Commonwealth Games, which, of course, were hosted in the Gold Coast and in an Australian time zone.

“In the past seven days, more than 294 million minutes have been streamed across 7Plus’ 30 dedicated exclusive and free, live and replay Commonwealth Games channels, with 7Plus #1 in BVOD with a 62.5% commercial share in live streaming,” he said.

“7Plus’ coverage of our all-star Australian team is reaching new and existing viewers in new ways on different screens, with 7plus’ best-in-class viewing experience delivering incredible total video results for our commercial partners.”

Seven West Media chief revenue officer, Kurt Burnette, said: “Our exclusive, live and free coverage of the Birmingham 2022 Commonwealth Games on Seven, 7Plus, 7New.com.au, and The West has delivered incredible and magical moments and hours of engaging entertainment for millions of Australians with Total TV showing the games dominated viewing every day and night. It is also driving further leadership for Sunrise and 7NEWS nationally. For brands, it has delivered unique opportunities for our partners to align their brand alongside inspirational and uplifting moments that have gripped more than 10 million viewers nationally across TV and BVOD.”

The post Birmingham 2022 Commonwealth Games brings in over 10M viewers for Seven in first week appeared first on Mumbrella.