The next best thing to Skyrim

LEGO CON is heading to Sydney next month

How air purifiers work to fight against the flu

Why Bill Gates thinks crypto and NFTs are a sham

Parents can see who is following their children under Instagram overhaul

The end of Internet Explorer

Bitcoin plunges below $34,000 as crypto meltdown claims another casualty

Everything announced at the Xbox Bethesda Games Showcase

Trees, parkland and an underground theatre: Inside Apple's $5b campus

How your iPhone will change in 2022

If you like story-focused horror mystery video games, this is for you

Find your tribe on TikTok

The company plans to work alongside startup Sierra Space to bring the space station to fruition, and Boeing plans to design a research module on the station, though there are no guarantees the companies can make it happen.

Such projects are still exorbitantly expensive and risky, likely costing in the tens of billions of dollars and requiring multiple safe launches before a human ever even floats aboard.

READ MORE: 'No end in sight' for high petrol prices

Blue Origin and Sierra Space plan to co-finance the space station, though executives declined to give an all-in cost estimate during a press conference Monday.

They did add that they are expecting to sign on NASA as an anchor tenant, though it's not exactly clear how such a partnership could take shape.

NASA has put out calls for proposals for commercial space stations as the 20-year-old International Space Station — which has hosted crews of professional astronauts from the United States, Russia and more than a hundred other countries — is nearing the end of its lifespan.

Several other companies, including Texas-based startups Nanoracks and Axiom, have made similar proposals.

READ MORE: The 'calculator' that says if you will catch COVID-19 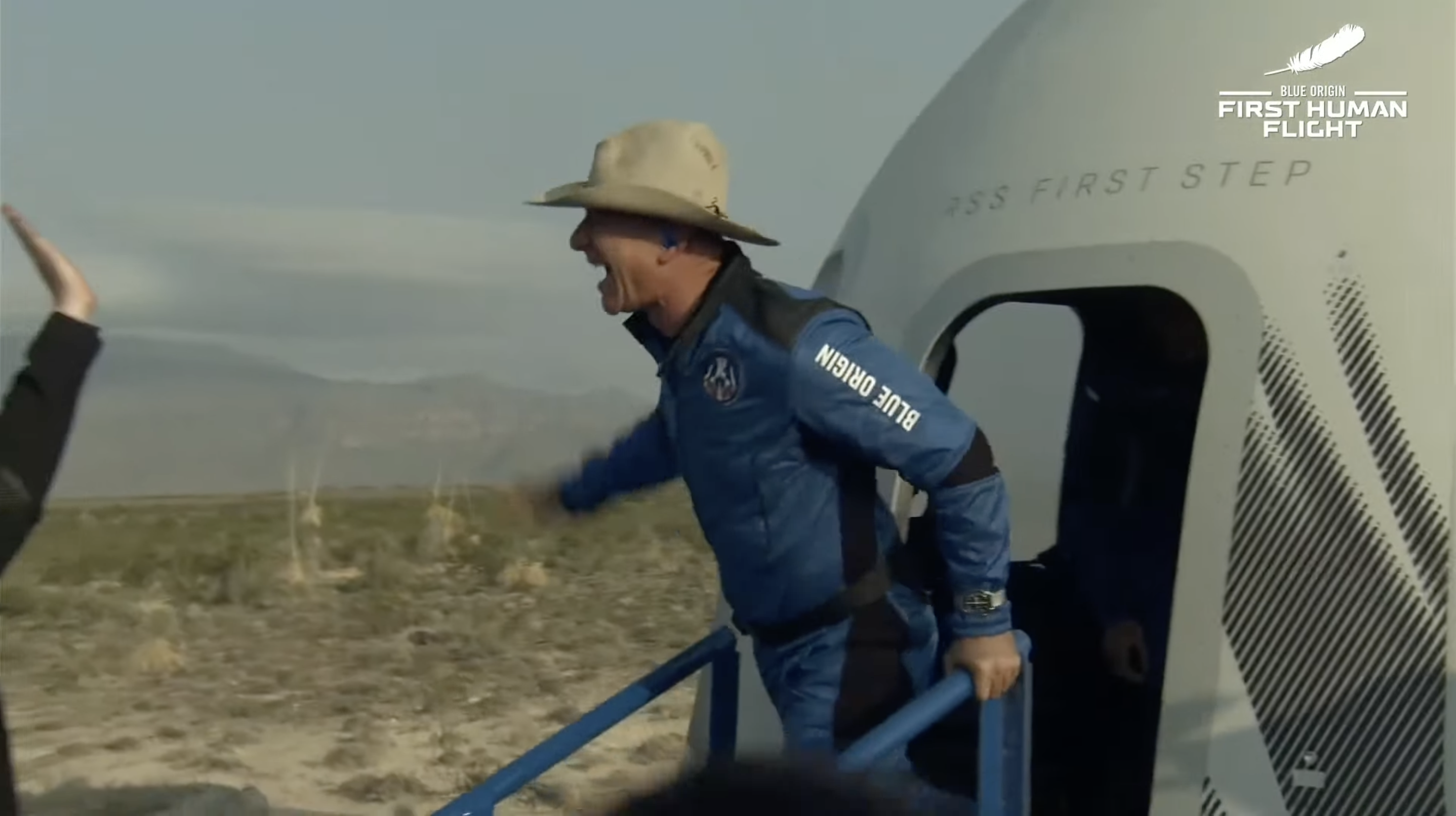 Blue Origin hopes Orbital Reef could be operational in the late 2020s, though it will have to get quite a bit done to make that happen.

The company has only managed a few crewed suborbital flights so far, much like NASA first achieved back in the early 1960s, and it has yet to put a spacecraft in orbit, let alone a person. A space station would take a major leap.

New Glenn, the Blue Origin-built rocket that is expected to be powerful and large enough to haul the biggest portions of the space station to orbit, is not yet operational, and its maiden flight was recently delayed to at least late 2022.

Spacecraft that could be used to ferry people to and from the space station are still in the development phase as well. Boeing's Starliner, for example, has hit numerous hiccups and won't fly a crucial test flight until as late as mid-2022. 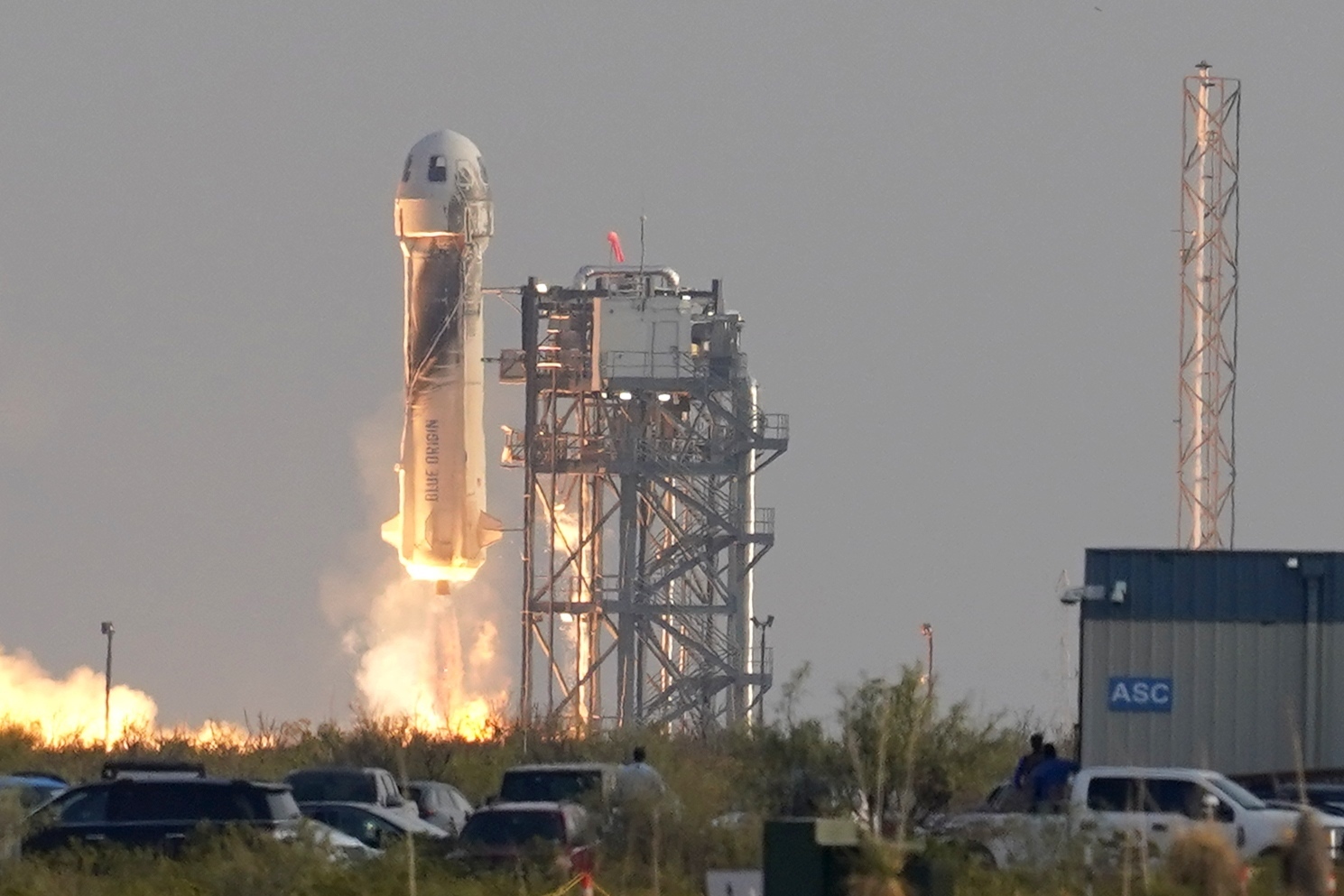 The orbital reef will be able to host up to 10 people and will have roughly the same internal volume as the ISS.

A company called Genesis is also working to develop a means of allowing astronauts to conduct spacesuit-free spacewalks by putting people into vacuum sealed pods with robotic arms so they can one day work on the exterior of such a space station.

A company called Redwire is also working on in-space manufacturing in the form of 3D printing, which could one day make it easier to produce new goods in space rather than having to go through the arduous and expensive process of making goods on Earth then launching them to space. 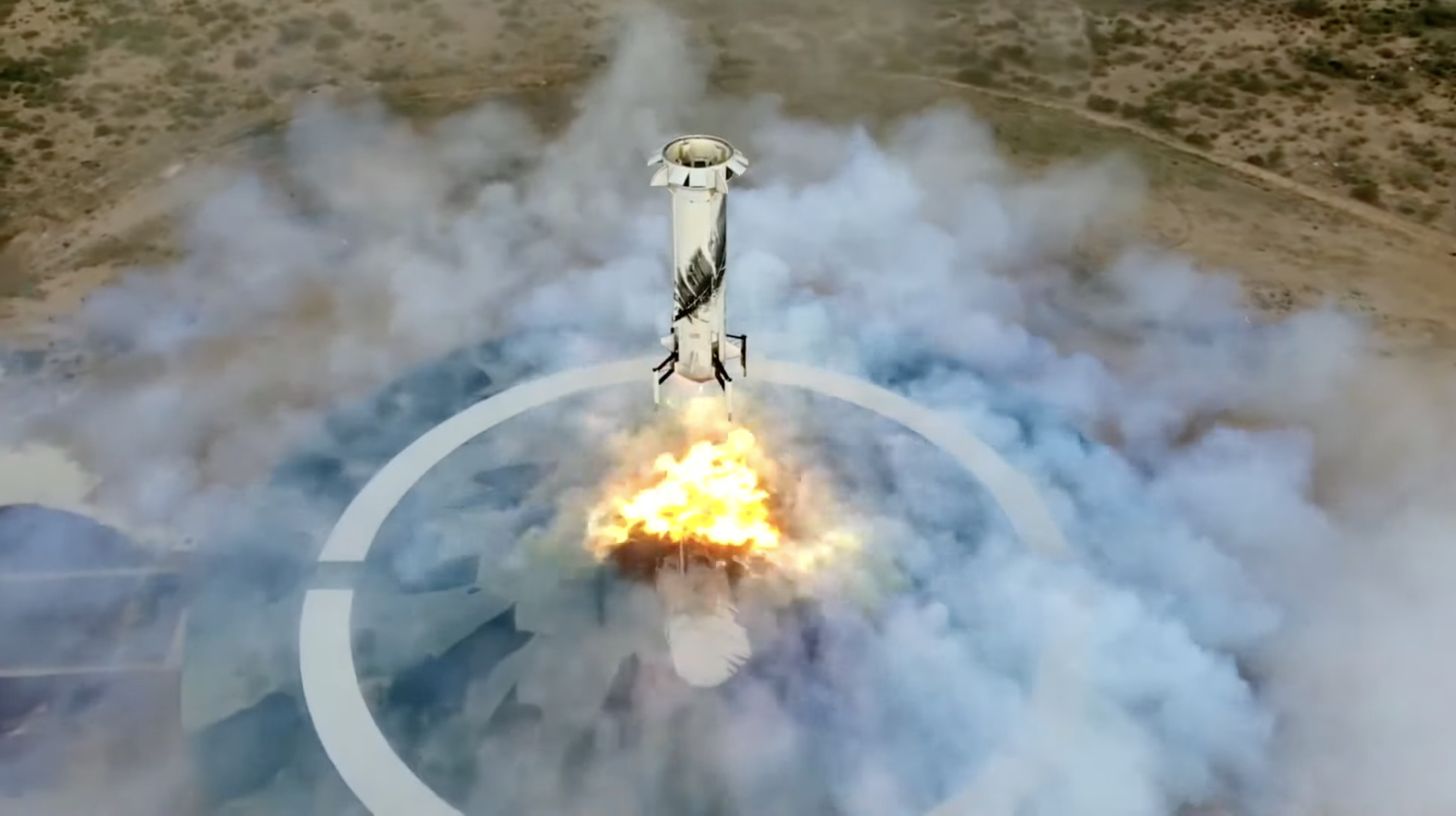 As far as the space station's operations go, companies from all over the world — in industries from pharmaceuticals to material sciences — could use it to conduct research in microgravity, much as they already do on the ISS.

NASA has long known the benefits of doing research in space. In the microgravity environment, physical and biological phenomena aren't bogged down by the Earth's pull.

So, doing the same experiment on the station that's been done on the ground can give scientists a better fundamental understanding of how something works.