A man from the US town of Sierra has walked in on a bear eating a bucket of KFC inside his house.

John Holden told the ABC7 that when he returned home he saw his front door was wide open.

When he stepped inside he said he saw the bear on the kitchen counter devouring a bucket of KFC.

Mr Holdon said to ABC7 there was at least one other bear inside, and another outside.

He eventually got them to leave by making loud noises. 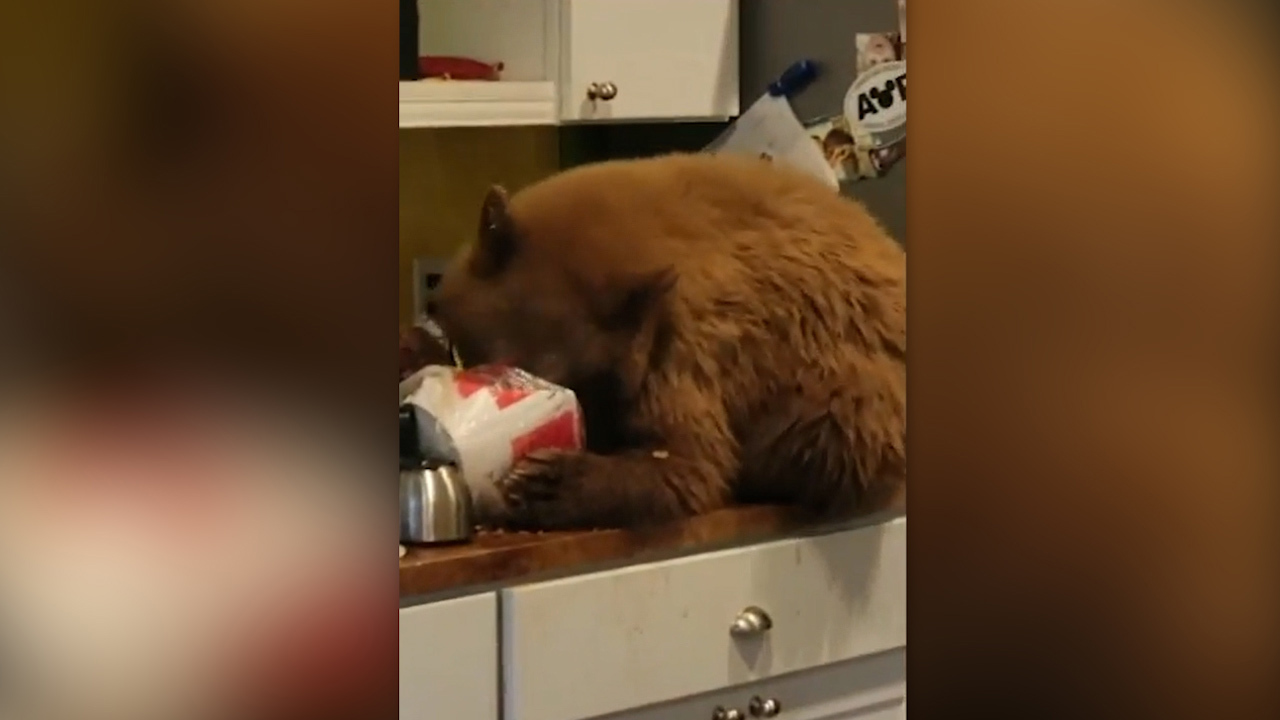 But it wasn’t the first time Mr Holden has come face-to-face with a bear.

“I’ve had a lot of other encounters with them. I’ve actually had them bump into me a couple times in the backyard, but definitely never in the house like that,” Mr Holden said to ABC7. 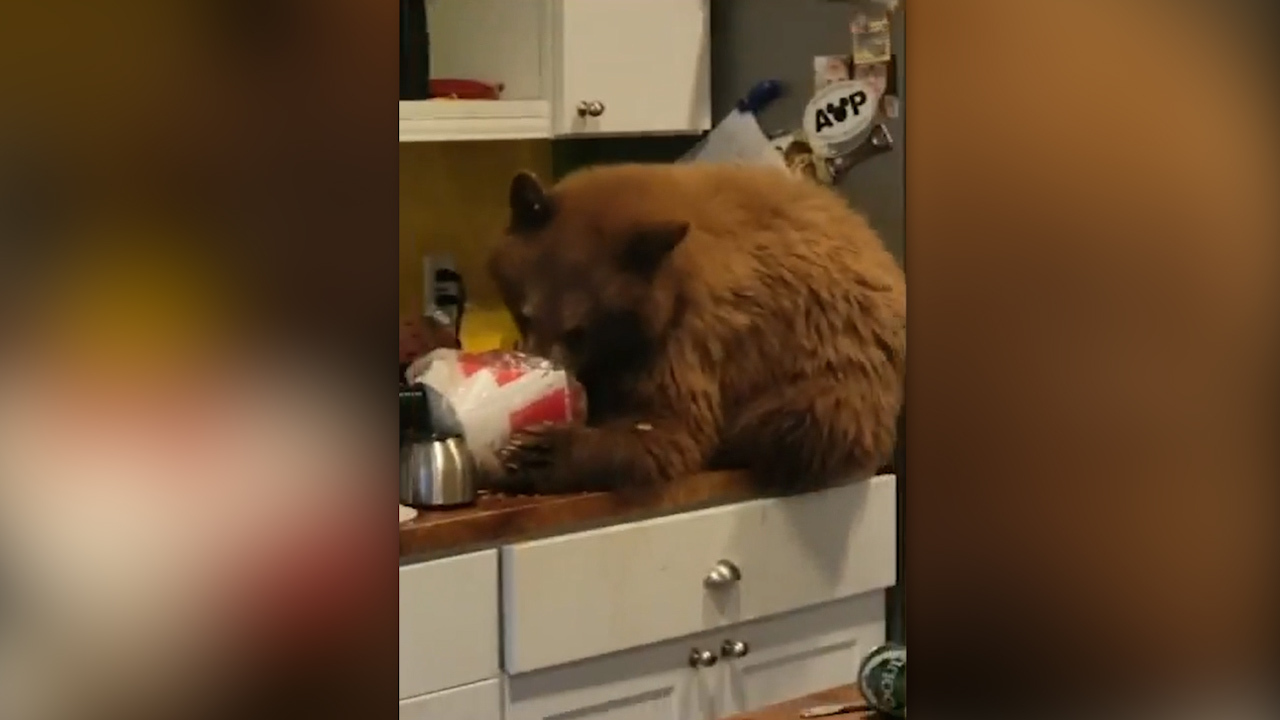 Mr Holden added that the bears made a mess of his house.

He said the smell of KFC must have been too good for the bears to resist because they dared to laze around in his backyard after eating his food.