The chief executive of British bank Barclays has stepped down following a report by United Kingdom regulators into his past links with the late financier and sex offender Jeffrey Epstein.

Jes Staley has previously said he “deeply regrets” his relationship with Epstein, who killed himself at a federal jail in New York in August 2019 while awaiting a sex trafficking trial. There is no suggestion that the 64-year-old Staley knew anything about Epstein’s alleged crimes.

The bank said Staley will get a £2.5 million ($4.55 million) payout and receive other benefits for a year. He also may be eligible to receive repatriation costs to the US and could receive more cash.

Staley said he will contest regulators’ preliminary conclusions, which were shared with him and the bank Friday. The report by the Financial Conduct Authority and the Prudential Regulation Authority examined the way Staley characterised his relationship with Epstein to Barclays when he was Epstein’s private banker in his previous job at US investment bank JP Morgan.

In a statement Monday, Barclays noted that the investigation “makes no findings” that Staley saw or knew about any of Epstein’s alleged crimes, which it said was “the central question” behind its decision to back its chief executive following Epstein’s arrest in summer 2019.

CS Venkatakrishnan, head of global markets for the bank, will take over as chief executive. Barclays said succession planning has been in place for some time, and he had been identified as the preferred candidate more than a year ago.

Shares in Barclays fell 2 per cent following the announcement, as Staley had been widely credited with doing a good job at the bank.

“Barclays is right to pull the plug now,” said Neil Wilson, chief market analyst at Markets.com. “It probably could have done it earlier.” 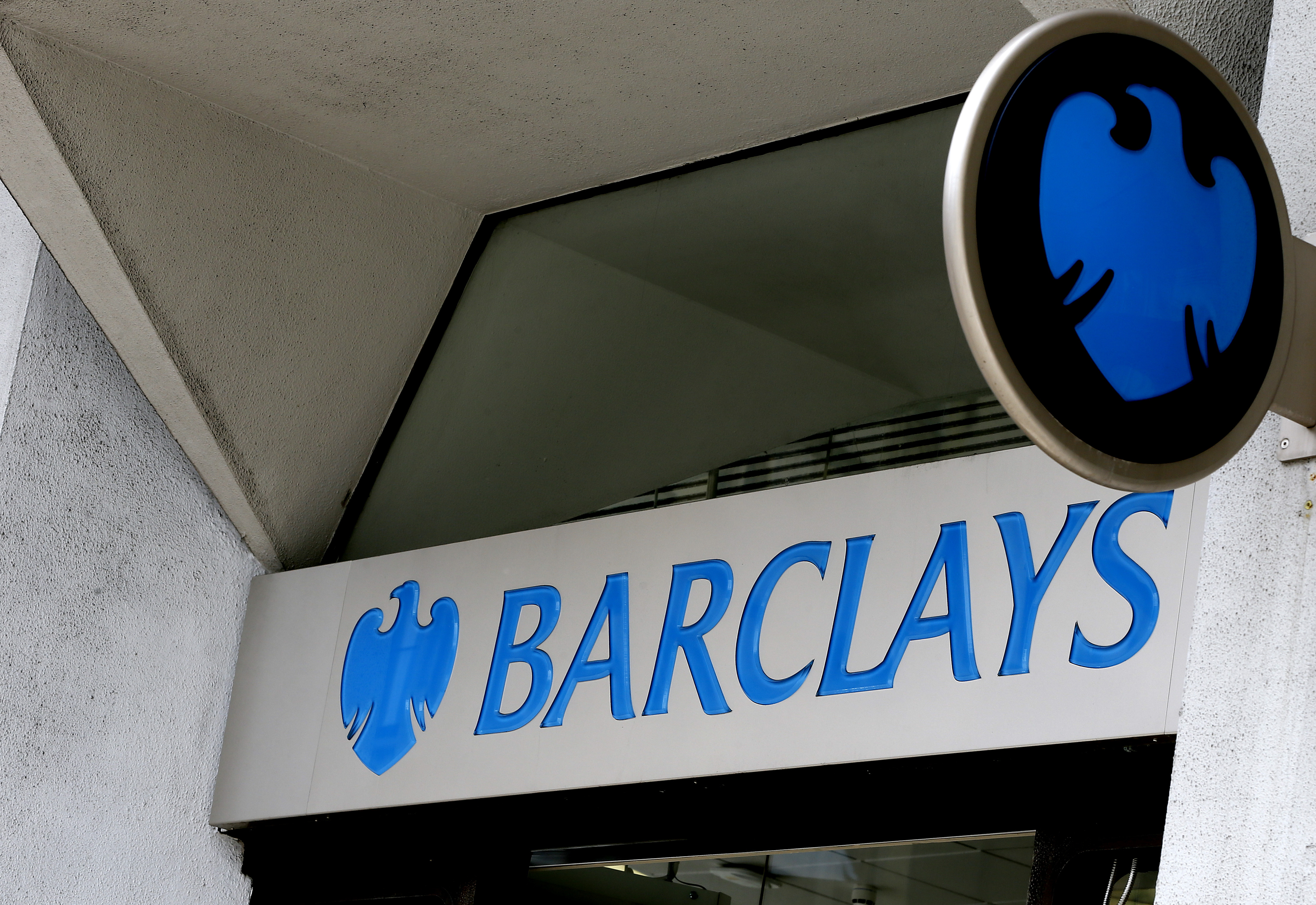