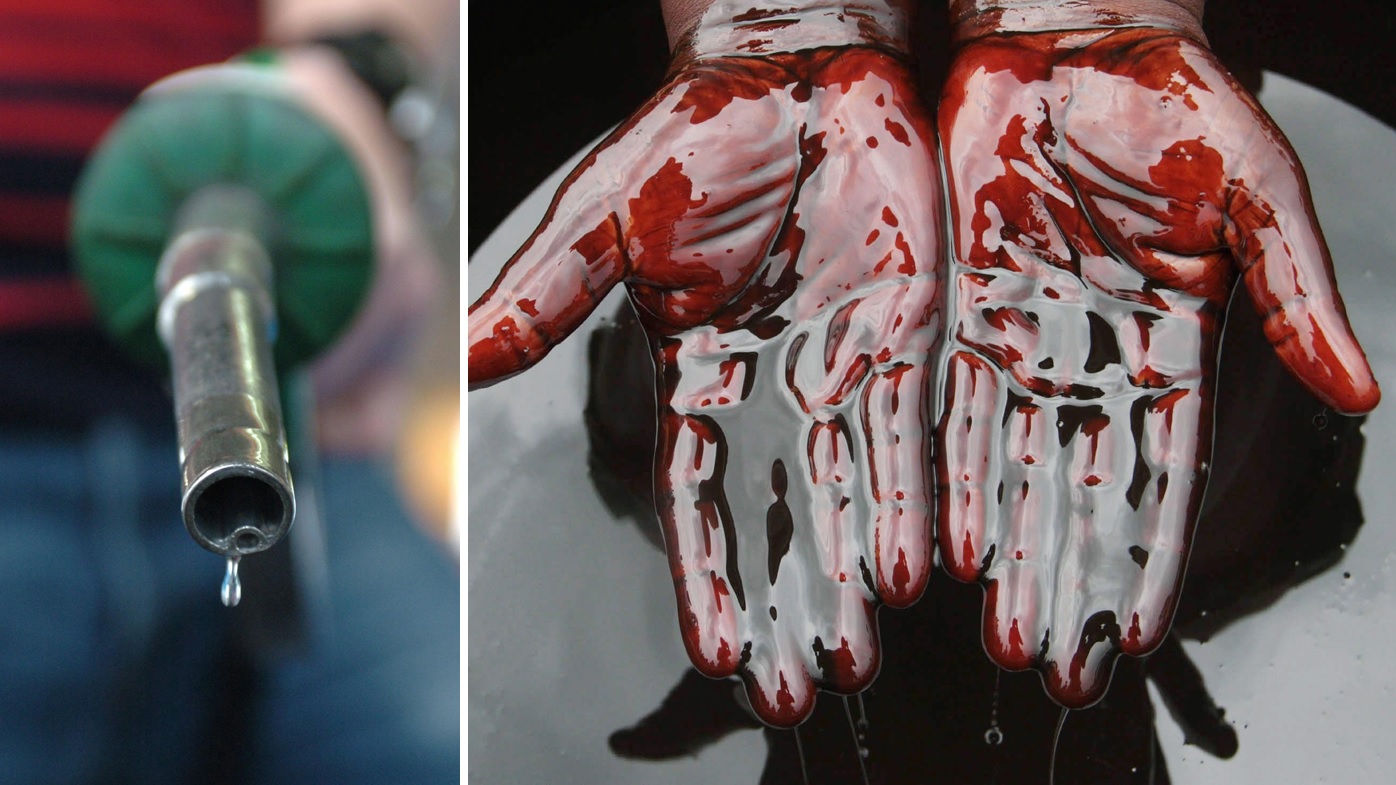 Sydney broke new ground on October 18, with the average price for regular unleaded breaching 170 per cent per litre, following in the footsteps of Melbourne (174.7 cents per litre) and Brisbane (176.6 cents per litre).

Worryingly, experts say there is little sign of a reprieve on the horizon for motorists and their wallets.

So just why are fuel prices so high, and who sets them?

Why is petrol so expensive right now?

Do you want the short answer or the long answer?

The short answer is that the price of crude oil – the major ingredient of petrol – is currently at multi-year highs.

The long answer is that the world is waking up from its coronavirus-induced economic slumber and restarting the world’s economy calls for huge demand on natural resources.

Crude oil is a finite resource and supply cannot keep up with the demand, meaning the cost of the resource itself is rising.

READ MORE: Everything you need to know about the return of international travel

Not even our little island on the other side of the world can escape the all-encompassing effects of rising oil prices.

Put simply, the more a barrel of oil costs to buy, the more expensive it is for a fuel refinery to take that oil and distillate it into the product you pump into your car.

The more expensive it is to create petrol, the more petrol stations are forced to rise their prices to cover overheads such as wages, electricity bills, storage and cleaning costs and, of course, profit. 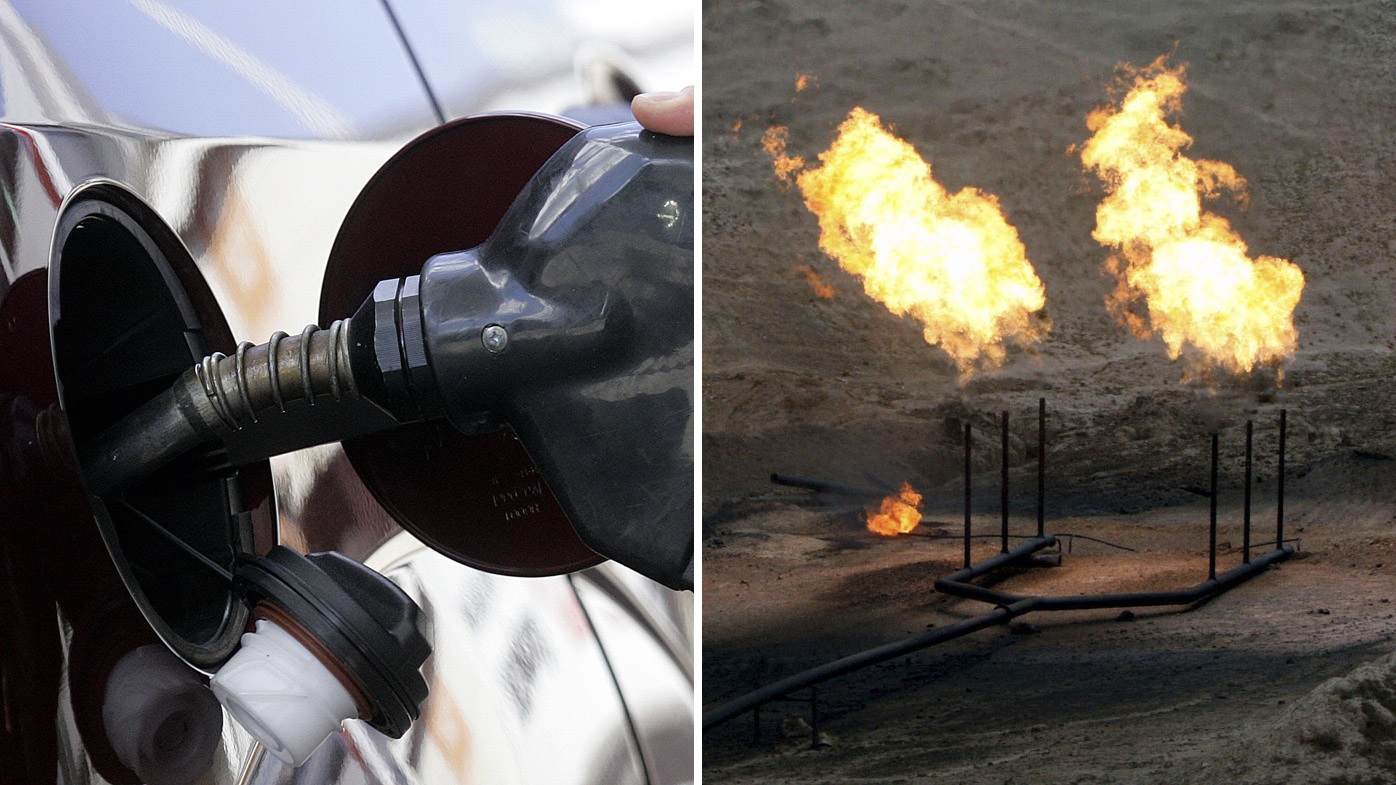 So is crude oil the only factor that affects petrol prices?

No, but it is a major component.

Other factors that can pull petrol prices higher or lower include local competition – you’re more likely to get cheaper fuel in a city full of petrol stations than in the outback – the value of the Aussie dollar compared to the US dollar and costs like the Australian Government fuel excise.

As of August 2021, the price you pay for unleaded petrol includes the Australian Government fuel excise set at 43.3 cents per litre. 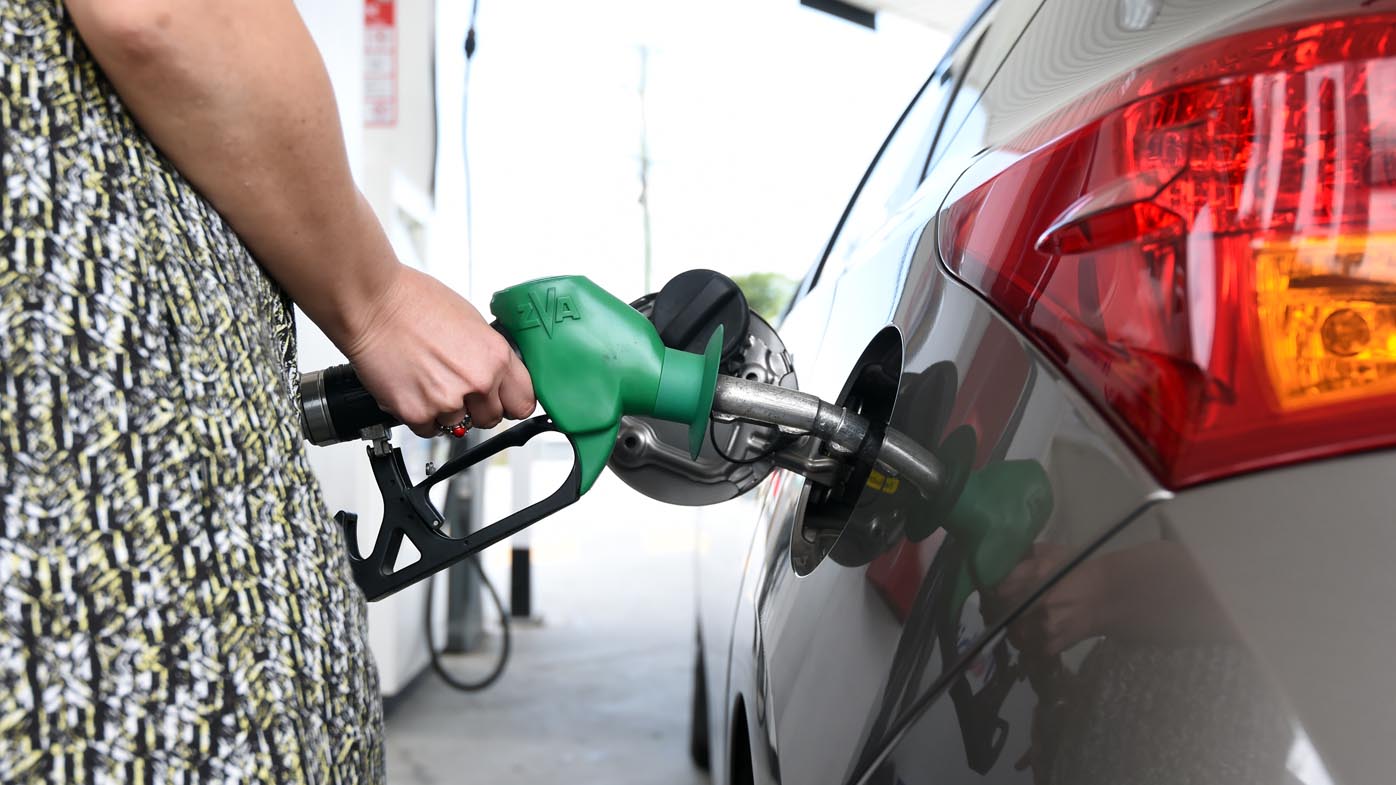 You’re losing me. Who sets the price of petrol and why do all the petrol stations seem to have similar prices?

Okay. Without getting too technical, it is the market that sets the price of petrol.

Petrol stations must make sure their business overheads are covered, that they aren’t losing too much business to the competition, and that they are making a profit.

All of this tends to happen in a fairly narrow “band” of prices, so it doesn’t seem too obvious.

For example, independent petrol stations may not have to pay rent or have lower staffing levels, so might make the decision to offer lower fuel prices and work to a volume-selling strategy.

It’s a tight and murky budget that’s constantly changing to make the business of selling petrol worth being in.

Petrol retailers keep a very close eye on what each other is charging and adjust their prices to suit.

READ MORE: Thousands of dead sea creatures are washing up in England 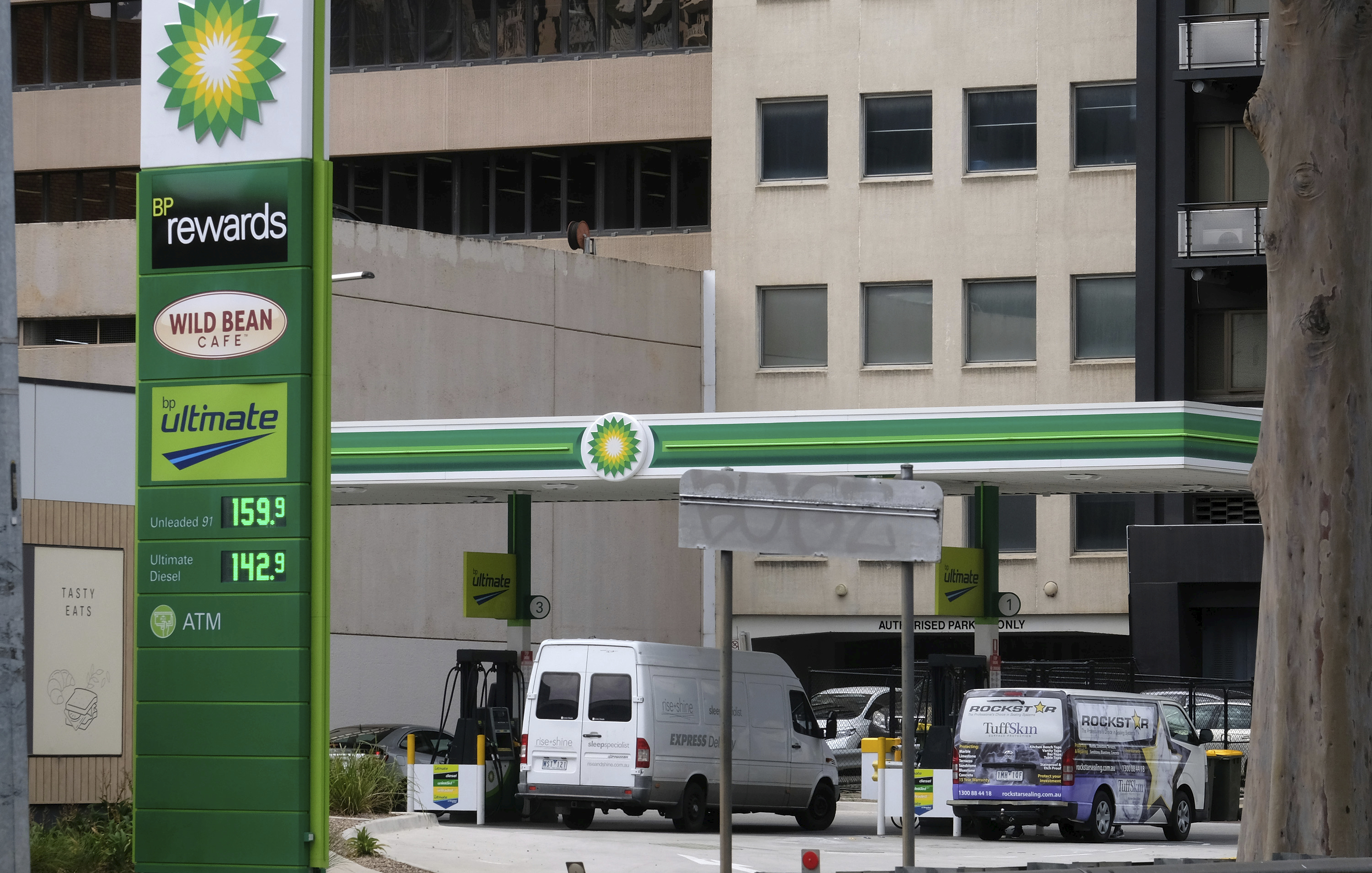 What’s to stop petrol stations from hiking up prices for no reason so they make lots of profit?

The first is simply market forces: if one petrol retailer decides to charge (for example) $10 a litre for petrol, and another charges a normal rate of $1.50, it only makes sense that the more expensive station will lose all of its business to the cheaper one.

I like to use the example of two coffee shops on either side of a busy road. If one shop charged $8 for a coffee while the other charged $4, consumers would have to make the decision if it was worth an additional $4 to buy the more expensive coffee.

Because the quality of Australia’s petrol is regulated, it’s unlikely that motorists will pay more for a similar grade of fuel because of branding.

Another is the Australian Competition and Consumer Commission (ACCC).

The ACCC does not set fuel prices, but monitors them on a daily basis. It has powers to investigate activities like anti-competitive behaviour such as secret meetings to “agree” on a standard price. 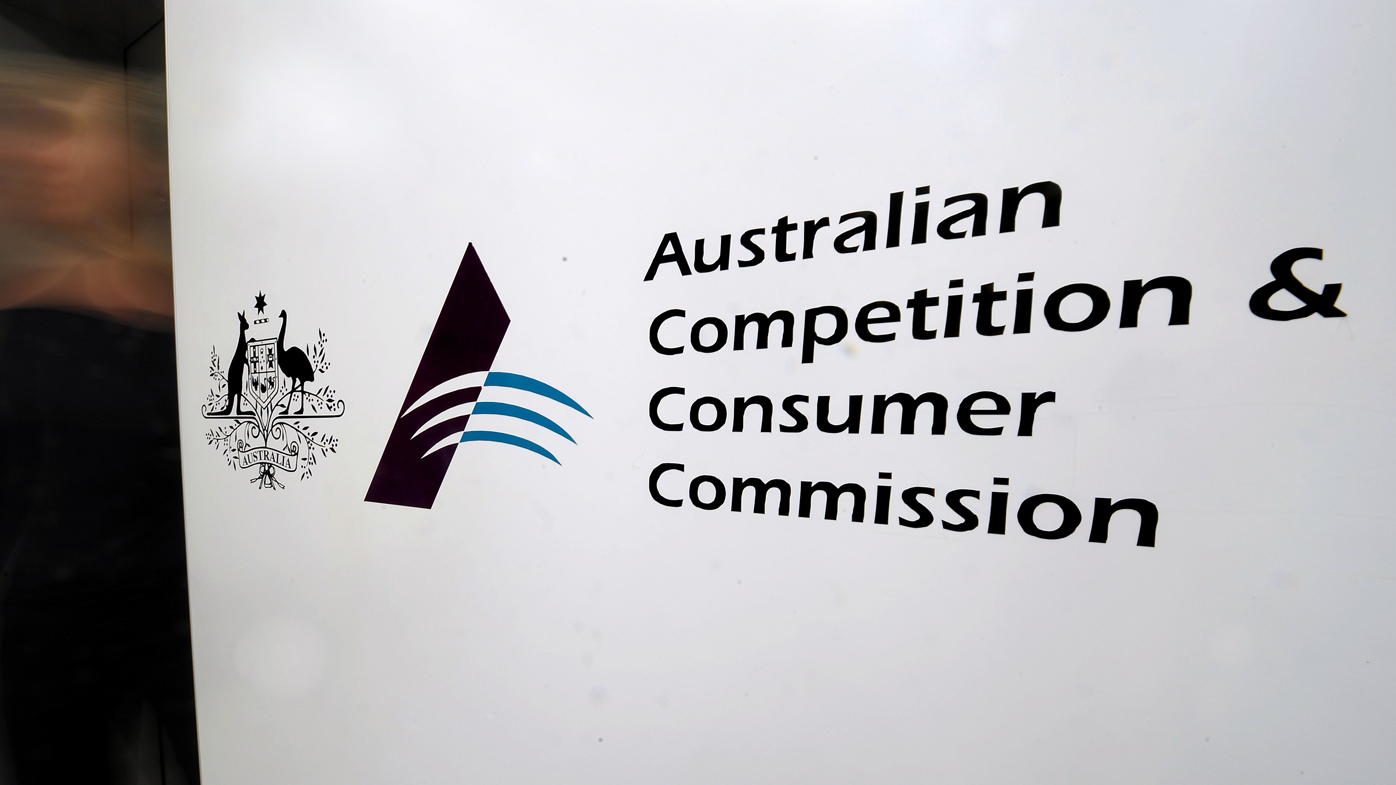 Why are petrol prices so much higher before public holidays and big driving occasions such as Christmas?

But the data shows that is not necessarily true.

“Some consumers think petrol prices increase by more than usual just before public holidays and long weekends,” the ACCC concluded.

“Our last detailed review of prices in the five largest cities around every public holiday found that, on average, public holiday price increases were no larger than the usual price cycle increases during the year.”

What may be happening is that Australians are more likely to be anticipating a long driving holiday around public holidays, and therefore take far more notice of petrol prices around these times.

READ MORE: Why Glasgow climate summit COP26 is so important 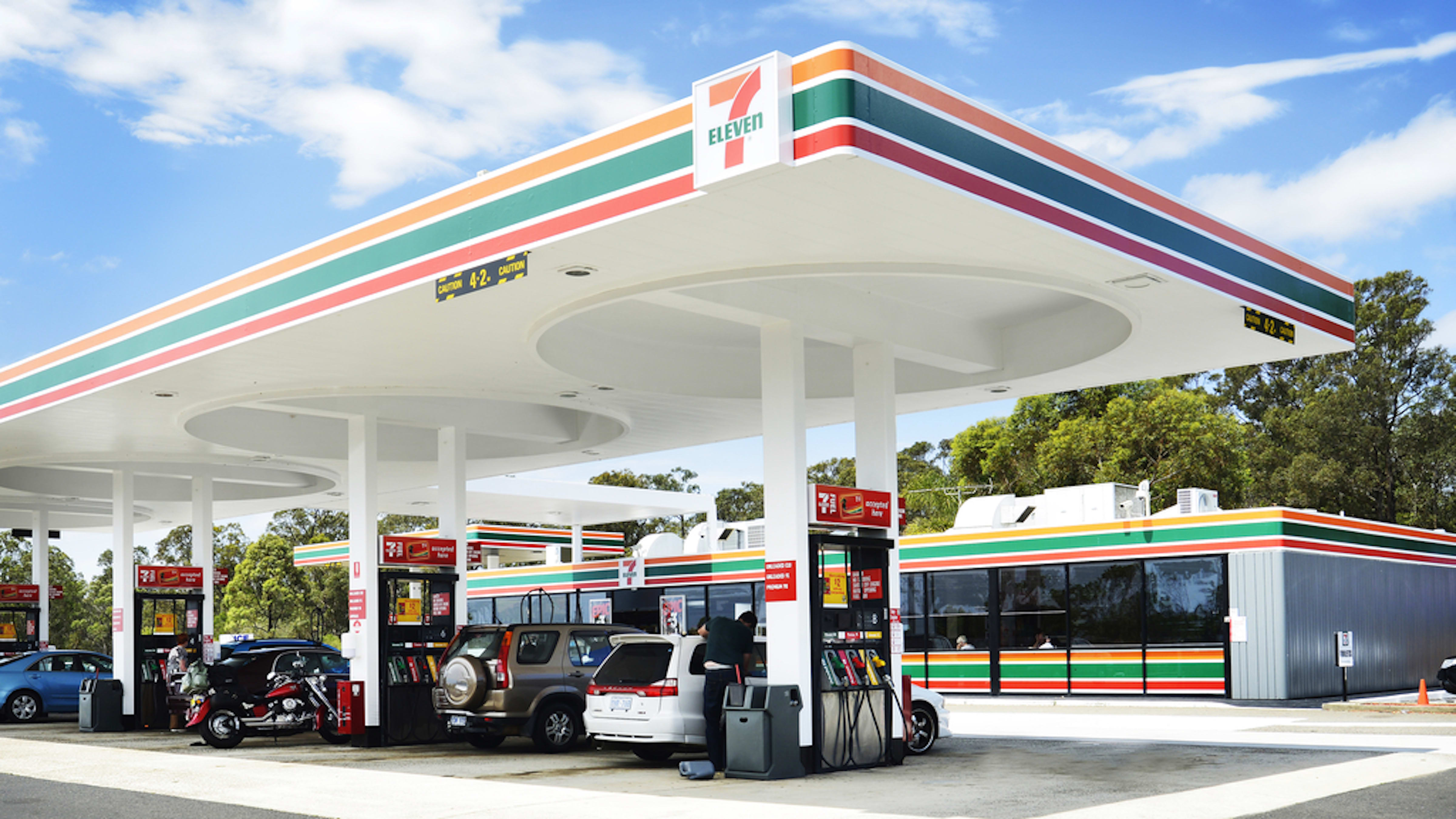 Will petrol prices go down?

When crude oil production picks up to full capacity, it makes economic sense that with more supply the price of petrol will track lower.

According to Donald Farquhar from Compare the Market, this may not be until mid-November.

“Brisbane remains the most expensive capital city for petrol. Suddenly that long-weekend road trip to the Gold Coast might be looking a lot more expensive,” Mr Farquhar said.

“Projections based on current trends suggest motorists in Sydney, Brisbane and Melbourne won’t see better prices for another four weeks.”