Australians voting early at a record pace in federal election

Adelaide supermarket rammed and raided by thieves in stolen car

Cyclist dies after being hit by truck in Melbourne CBD

Australians are voting faster in pre-polling than in previous years, according to data released today by the Australian Electoral Commission.

More than 1.6 million Australians have already filled in their ballots at pre-poll centres.

A shorter window of pre-polling means voters had one fewer week with which to vote early.

READ MORE: How to vote early

But early voters have already zoomed past the 2016 numbers, even though they had an extra six days during that election.

At this current rate, early votes should eclipse 2019 numbers by the start of next week.

Early voting tends to get busier the closer to election day. In spite of the rising popularity of voting early, most Australians still get in line on election day itself.

As ballots are being cast in increasing numbers, Prime Minister Scott Morrison has made a pledge to change his leadership style if re-elected.

"In a time of crisis, (Australians) needed my protection. They needed my strength," he said. 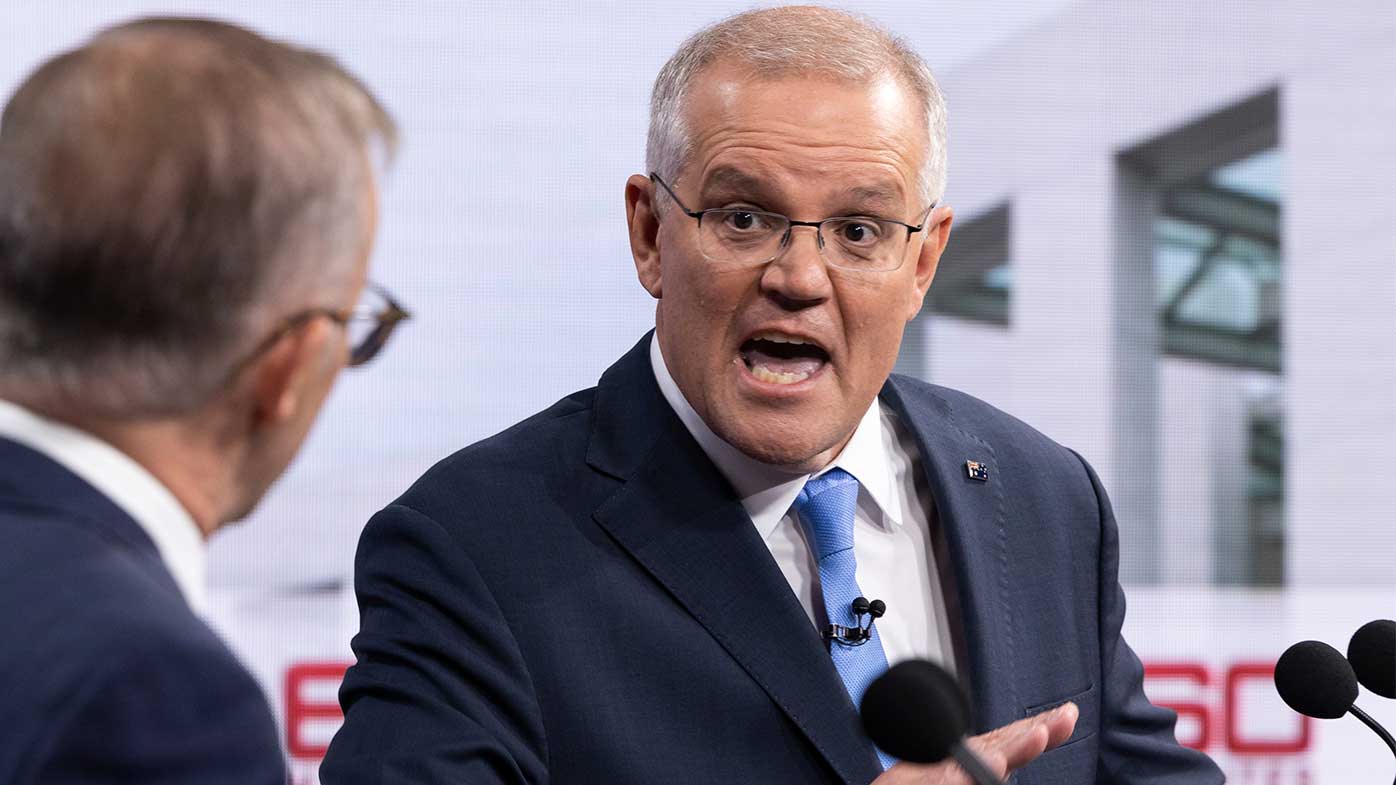 He explained his "bulldozer-style" by quoting his wife.

"Jenny refers to it as the Morrison men. My father, my brother and I, we go in and fix things," he said.

"And sometimes when we go in and fix things, people can get the impression that perhaps we are not as aware of many of the sensitivities that can be around these issues."

Election day is now one week away.