Australia, US and China all missing from major international pledge to ditch coal

Several major coal-using nations have pledged for the first time to phase out their use of the heavily polluting fossil fuel or to speed up existing plans to do so, while others have announced commitments to end investment in new coal-fired power plants.

But big coal users such as China, the United States, India, Japan and Australia have not signed on to the pledge.

UK business secretary Kwasi Kwarteng said late on Wednesday that the commitments made on the sidelines of the UN climate summit in Glasgow, Scotland, meant the “end of coal is in sight”.

But critics noted several major economies still had not set a date for ending their dependence on the fuel that is a major source of planet-warming emissions.

The British government said pledges of new or earlier deadlines for ending coal use came from countries including Poland, Ukraine, Vietnam and Chile.

Among Australia’s regional neighbours, Indonesia, New Zealand and the Philippines all signed the Global Coal to Clean Power Transition Statement.

Further details about which countries were doing what were to be announced Thursday at the conference, known as COP26.

While Mr Kwarteng called the agreements a “milestone moment in our global efforts to tackle climate change,” his counterpart in the opposition Labour Party’s said there were “glaring gaps” such as the lack of commitment from large emitters to stop increasing coal domestically.

Labour business spokesman Ed Miliband also noted that there were no new commitments on phasing out of oil and gas, the other major fossil fuels. 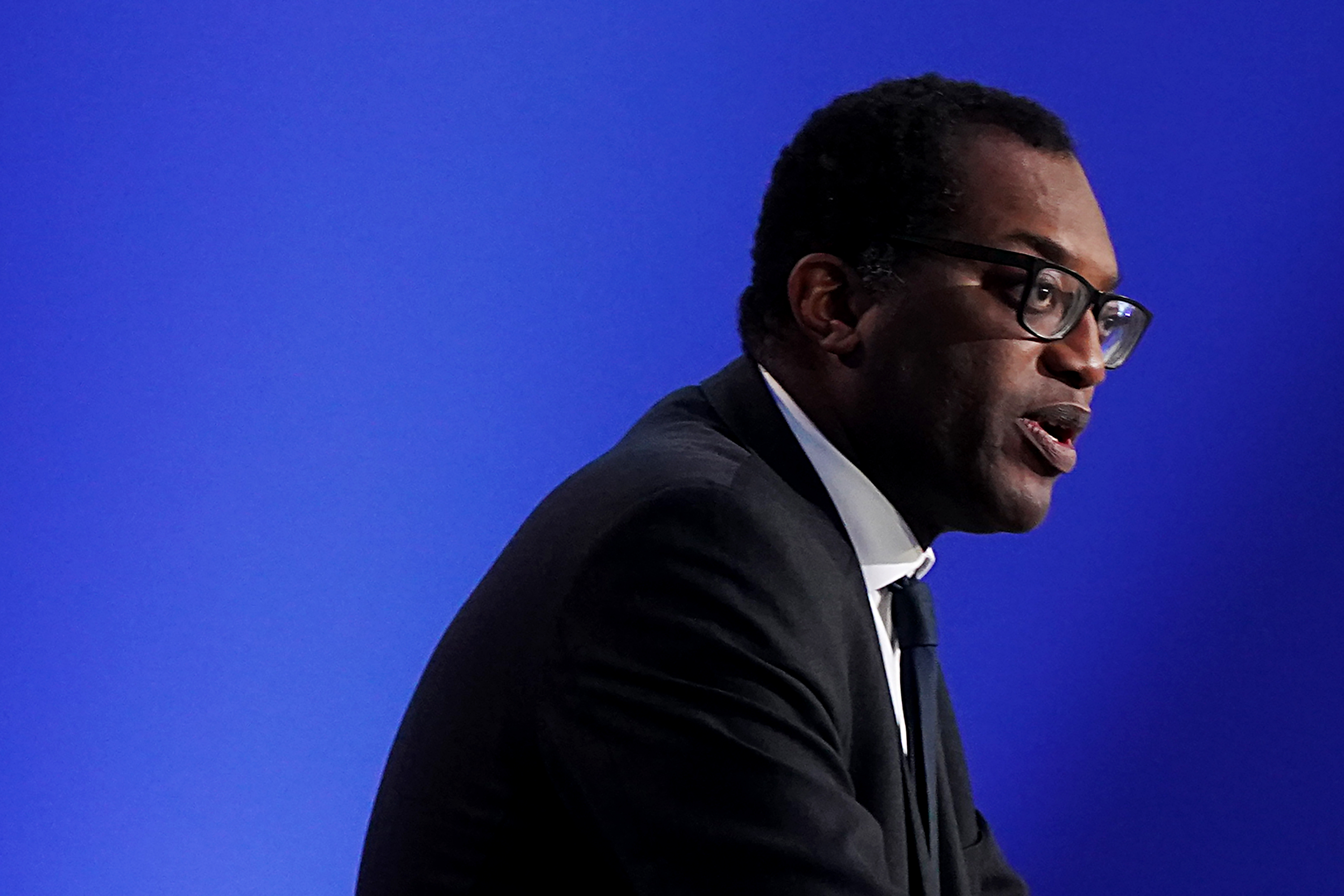 Still, experts said the announcement and others made so far at the summit showed the growing momentum to ditch coal.

“Today’s commitments will help to shift whole continents on their journey to phase out coal,” said Dave Jones of the energy think tank Ember.

Poland is the second-biggest user of coal in Europe after Germany, which is set to phase it out as early as 2030. While the Polish government had previously agreed to end coal use by 2049, the new pledge would bring this deadline forward by at least a decade.

Ukraine, the third-biggest coal consumer in Europe, is also bringing forward its coal deadline, from 2050 to 2035.

Australian leaders have been quick to assure voters the country’s pledge to reach net zero emissions by 2050 does not mean an end to coal.

“Australia’s coal and gas export industries will continue through to 2050 and beyond, supporting jobs and regional communities,” Australia’s Long-Term Emissions Reduction Plan states.

Will Steffen from the Climate Council, an Australian climate change communications organisation, said the country needed to “stop clinging to our polluting past and look to the future.” 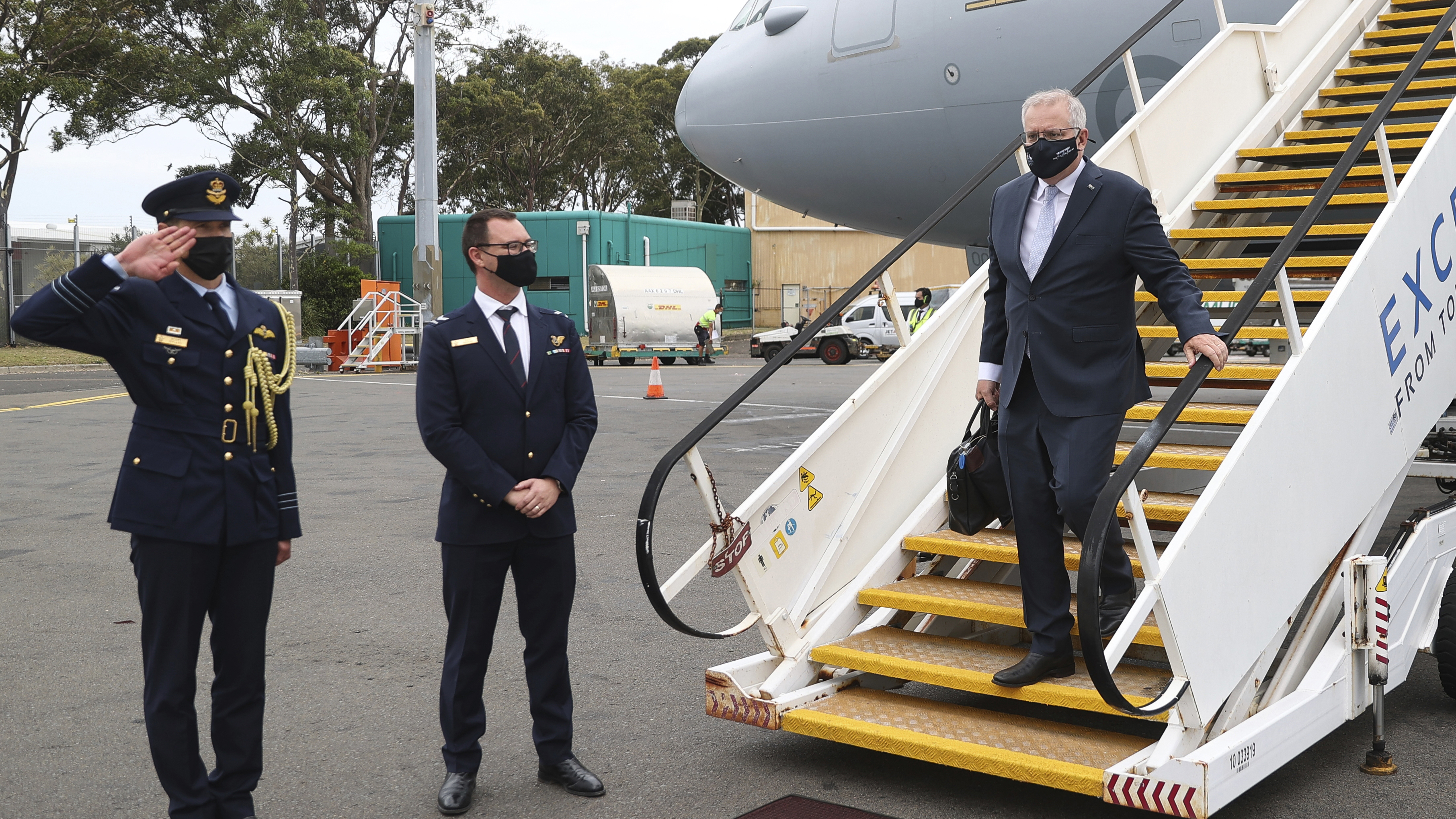 “It is a major global commitment and the world’s second largest exporter of thermal coal, Australia, is nowhere in sight.

“First, we refused to join more than 100 other countries in the global methane pledge, and now this.

“Australia is so out of step and out of touch with the rest of the world, and that’s going to harm our economy, climate and future prosperity.”

Energy Minister Angus Taylor told SBS the government had a “whole-of-economy” approach rather than focusing on specific sectors.

“Our focus is on bringing down the cost of low emissions technologies, not wiping out industries,” he said.

“As the cost of those low emissions technologies come down, we know what our customers demand from us will change as a country and we need to adapt to that.”

Leo Roberts, a senior researcher at the environmental think tank E3G, said the progress at COP26 showed conditions were “ripe for a global coal exit”.

“We now need to see the incoming massive scale-up in clean energy finance made available quickly to ensure all countries can confidently move from coal to clean,” he said.

“Emissions from oil and gas already far outstrip coal and are booming, while coal is already entering a terminal decline,” said Murray Worthy of the campaign group Global Witness.

“This is a small step forwards when what was needed was a giant leap.”

The agreements on coal are not part of the formal negotiations at the UN talks in Glasgow.

But British Prime Minister Boris Johnson, whose country is hosting the conference, said he wanted to see deals on coal, cars, trees and cash.