Australia has been ranked last among 60 countries on climate change policy in an annual report that dings the nation’s performance in every major category.

Overall, Australia dropped four places to 55th in the 2022 Climate Change Performance Index report, which warned even the best-ranked countries in the world were still not doing enough to stave off dangerous climate change.

Australia figured poorly in all four categories — greenhouse gas emissions, renewable energy, energy use and climate policy — but it was on both national and international policy that it copped the biggest battering.

READ MORE: Obama takes swipe at Russia and China for ‘lack of urgency’ on climate

Among the G20, South Korea, Canada and Saudi Arabia ranked below Australia overall, with Denmark, Sweden, Norway and the United Kingdom maintaining their places at the top of the list.

The top three places were left blank to signify no country was doing enough across all areas.

Experts contributing to the CCPI report, which is compiled by Climate Action Network, Germanwatch and New Climate Institute, said Australia’s Technology Investment Roadmap was not enough to decarbonise the economy and promote renewable energy.

It said despite a growing renewables industry, Australia had “failed to take advantage of its potential”.

“Despite public support for a net zero target, there is currently no national plan for transitioning to renewable energy (a backdrop for the very low rating for the National Climate Policy indicator), with the policy uncertainty undermining investment and causing energy supply concerns,” the report stated.

“The country’s lack of domestic ambition and action has made its way to the international stage.” 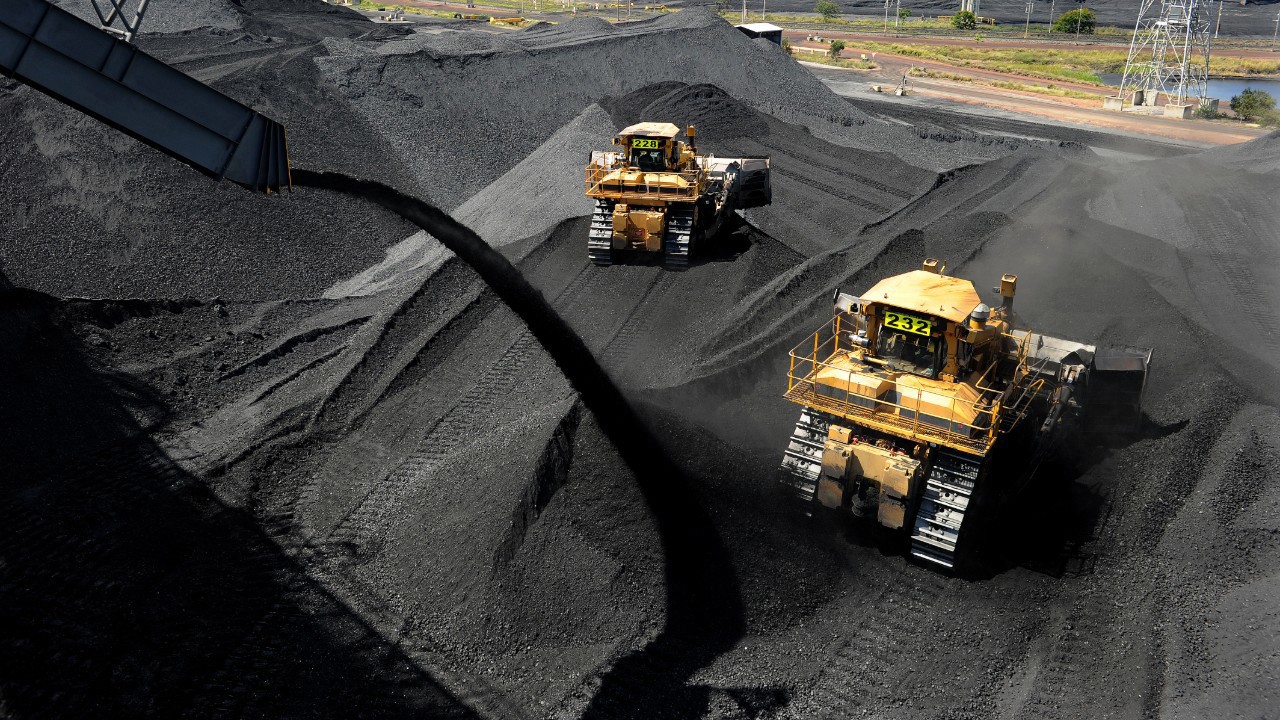 Germanwatch low-carbon strategies and energy senior advisor Jan Burck said as one of the world’s largest exporters of coal, Australia was “really part of the problem”.

“They really get zero points for national and for international policy from the experts from Australia,” he said, at a press conference held at the COP26 United Nations climate summit in Glasgow.

“And they’re proof here at this conference that they deserve it.

“They really blocked a lot of things and are not willing to change that in this moment.”

Australia’s highest ranking was 49th for energy use and its best sub-category ranking “medium”, for greenhouse gas emissions per capita trends.

It has been a dynamic year for climate policy thanks to COP26 in Glasgow, more ambitious 2030 emissions targets from a number of major polluters and the re-emergence of the US on the world stage under President Joe Biden. 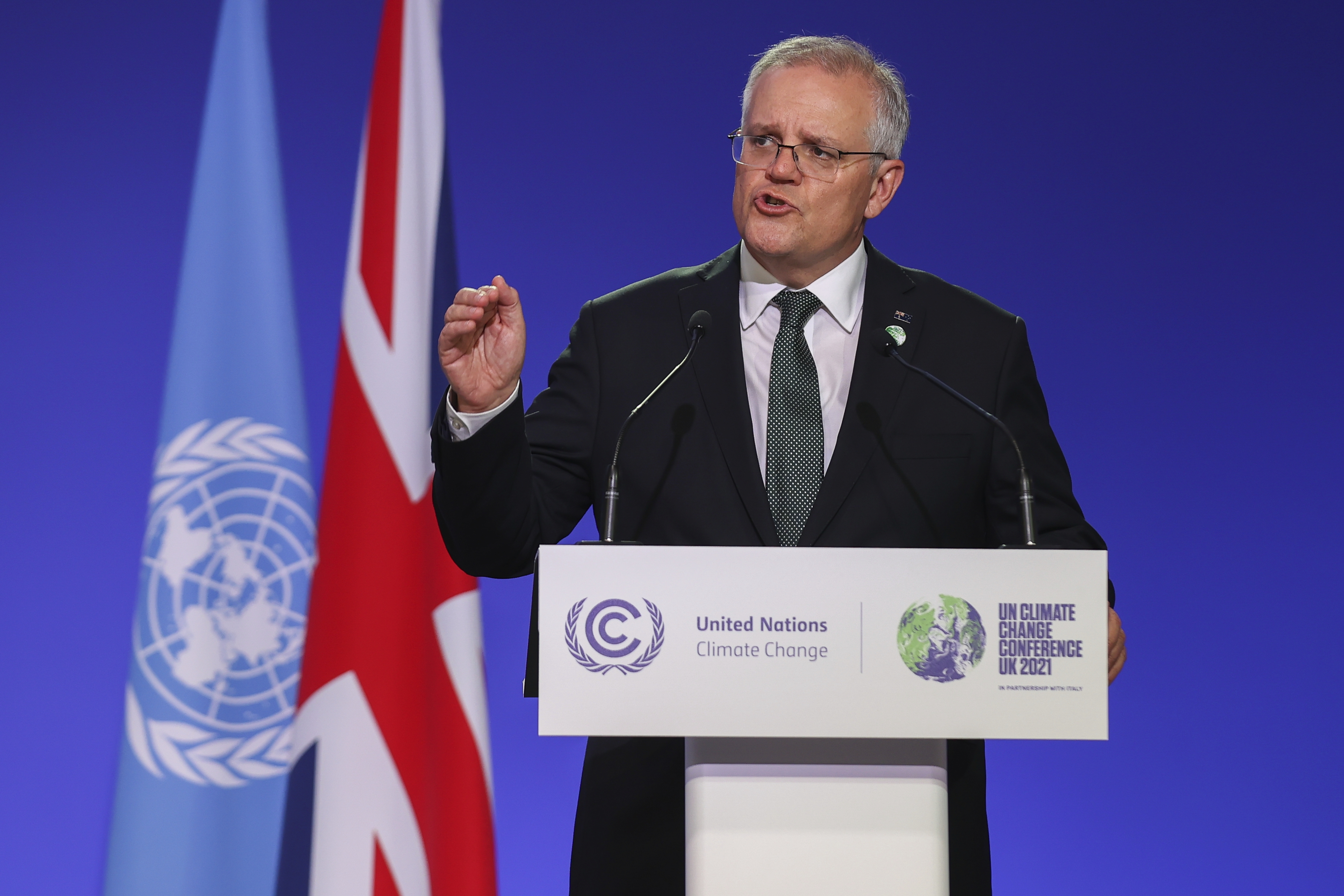 Amidst this backdrop, Prime Minister Scott Morrison’s government has committed to reaching net zero emissions by 2050 but failed to update the nation’s 2030 target as called for in the Paris Agreement and declined to sign on to international commitments to phase out coal and reduce methane emissions.

“No wonder Australia is slipping further in the global rankings.”

In a video shared to Twitter before leaving COP26, Industry, Energy and Emissions Reduction Minister Angus Taylor said Australians were doing “extraordinary things” to bring down emissions, “not just in our own country but across the world, across a whole range of technologies”.

“Our focus is on bringing down the cost of low emissions technologies, not wiping out industries,” he told SBS earlier in the week.

Australian Conservation Foundation climate and energy program manager Gavan McFadzean said that while 130 countries had increased their short-term emissions reduction ambitions, Australia hadn’t, “relegating us to the bottom of the pack with the likes of Saudi Arabia and Iran”.

“Although renewable energy is booming in Australia, all the work has been done by state and territory governments and the private sector, which is why Australia is rock bottom on the table of national climate policies,” he said, in a statement.

About 130 world leaders met in Glasgow last week for what host Britain says is the last realistic chance to keep global warming to 1.5 degrees above pre-industrial levels — the goal the world set in Paris six years ago to stave off catastrophic climate change.

The conference continues this week.

Earth has already warmed 1.1 degrees. Current projections range from a 1.9-degree warming by the end of the century to a 2.7-degree increase, depending on whether analysts take into account 2050 net-zero targets or the more immediate 2030 pledges.