He spoke with Today after new figures showed output from Chinese factories during October fell more than forecast.

“The Chinese economy is starting to slow for both cyclical and structural reasons and the housing sector, which is a large part of their economy, has seen a bit of a slow down as well,” Mr Frydenberg said.

But Mr Frydenberg also said the falling price for iron ore – a vital mineral for steel making – was a major concern for Australia.

The iron ore export market was last year worth $125 billion to the Australian economy, with China buying about 70 per cent for its steel mills.

But Beijing wants to clean up its carbon footprint, and that involves cutting back on steel production. 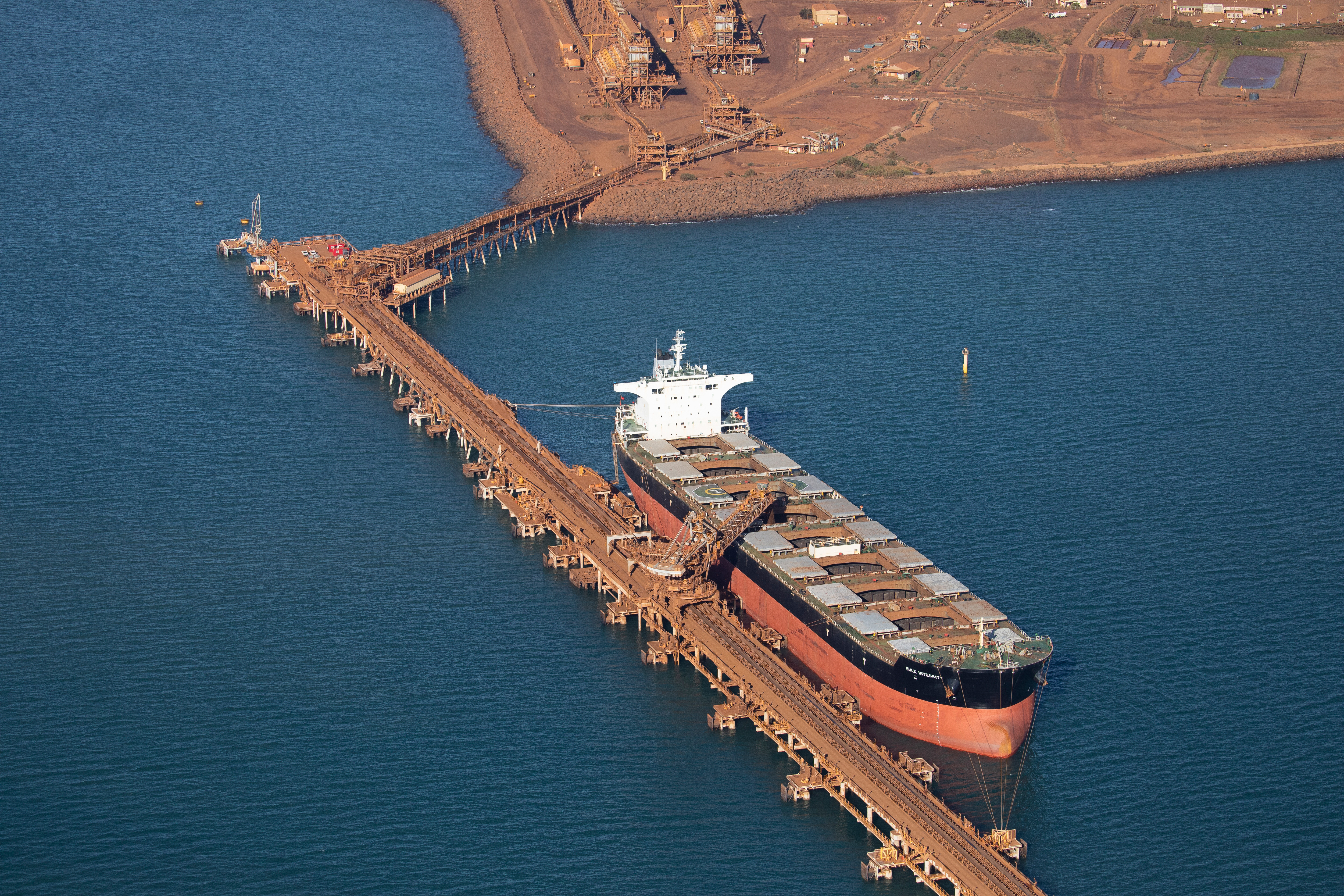 This year prices peaked at record highs of $233 on May 12, but since then the price has dropped to about $100.

Mr Frydenberg told Today that the Federal Government was preparing for that price to drop even further by next March.

“We’ve got a pretty conservative estimate mat of the iron ore price in our budget at $55 a tonne. So we’ve actually built in some buffers there.”

Declining residential construction projects in China will mean a fall-off in demand for infrastructure such as bridges, shopping malls and roads.

The first exports from the Ikongwe mine reached China last month.