Storyblok expands Into Australia to transform digital storytelling across the region

What Ability launches first campaign with oOh!Media and ARN

EVH adds Flite to its PR and comms portfolio

Streets partners with Budgy Smuggler for swimwear collection via Asembl 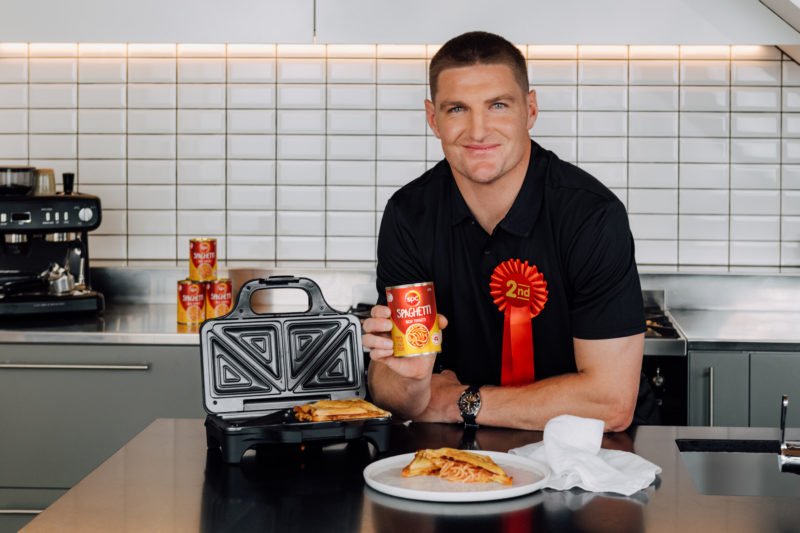 SPC has teamed up with New Zealand’s second favourite Barrett brother, Jordie Barrett, to bring to life the essence of what it’s like to be second pick, as part of a launch campaign via independent agency Thinkerbell.

Aussie canned food brand SPC this week announced one of the most unexpected marketing moves yet as part of a launch campaign via independent agency Thinkerbell.

To reinforce the message of its aspiration to become New Zealand’s second favourite canned food brand SPC has teamed up with New Zealand’s second favourite Barrett brother, Jordie Barrett, to bring to life the essence of what it’s like to be second pick. Jordie is releasing an entertaining content series via his Instagram account to celebrate all things second. The four-part video series, which kicked off on Monday, can be viewed here.

Lisa Rizzardo, General Manager Marketing at SPC, said: “We set out to enter the New Zealand market with a bang, plus wanted to create something that would get Kiwis considering SPC. We’re for anyone who knows what it’s like to be second-pick. Almost the best. We’re for Kiwis who don’t need to stand up and beat their chests, but are happy to sit back with something delicious and enjoy.” Jim Ingram, Chief Creative Tinker and Co-Founder of Thinkerbell, which recently announced its expansion to New Zealand, said: “SPC wanted to celebrate its launch as a new canned food brand in a light hearted way. So we connected the brand as the underdog, the runner up that deserves just as much of a spot in the limelight.”

SPC’s range of sweet and savoury canned products can be found at Foodstuffs and Countdown supermarkets across the North Island, with prices starting at RRP $1.79. Products will be on shelves on the South Island from February 2023.

The work has begun to roll out nationally across outdoor, radio, social, digital, in-store and earned. To find out more about SPC’s launch in New Zealand visit www.spcnz.co.nz/2ndfavourite. To catch Jordie’s video series, visit instagram.com/spc_newzealand.