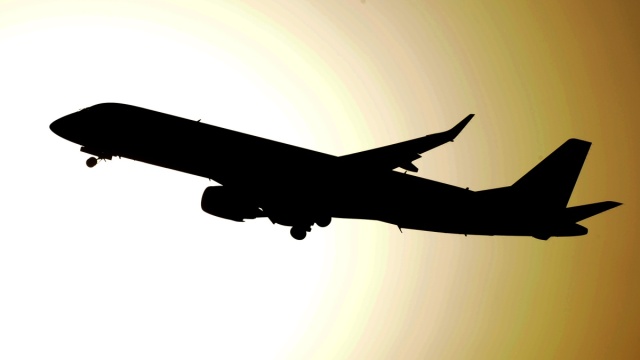 The federal government’s $3.3 billion pandemic bailout package for the aviation industry was managed effectively, but officials failed to adequately assess its performance, the national audit office has found.

In an extensive report evaluating how taxpayer funds were paid to airlines like Qantas, Virgin and Regional Express (REX) during the pandemic, the audit office raised concerns that the government didn’t always properly track its spending.

The ANAO said the government failed to maintain “awareness of the total amount of funding across the various measures”.

“The department has also not provided reporting to the governance board on the amount of funding received by aviation sector organisations from measures managed outside the department, such as the JobKeeper payment scheme.”

At the start of the pandemic, the airline sector lost most of its customers almost overnight, as lockdown restrictions and border closures stopped Australians from travelling.

The government stepped in, providing billions of dollars in support through direct grants, favourable procurements,`and wage subsidies like the JobKeeper program.

In total, $3.3 billion was spent across 12 separate programs, more than half of which was directed to Qantas, while Virgin Australia, which fell into administration during the pandemic, was the second-largest recipient.

The audit office said the government designed, implemented and managed most of this support effectively, but recommended the department improve its monitoring and evaluation of taxpayer grants.

“The department’s internal audit included a finding and two recommendations regarding closure of measures and performance evaluation,” the ANAO said.

“The report noted that, without adequate closure and assessment processes for the suite of measures implemented in 2020, there was a risk that the department would be unable to evidence the effectiveness those measures in achieving their intent.”

In one instance, an industry participant double-dipped government support by claiming the JobKeeper payment in addition to support provided under the Regional Airlines Funding Assistance program, the audit office found.

The money was later reimbursed, to the tune of $400,000, after consultants uncovered the issue.

But experts have said the bailout was worth it.

Tony Webber, chief executive at Airline Intelligence and Research, said fewer airlines would have survived and airfares would be higher than they are today without the billions of dollars in support provided to the airlines.

“We still have airlines flying,” he said.

“If it wasn’t for the support this may not have eventuated, or there would be far fewer players, which would have resulted in materially higher airfares.”

The government has accepted the auditors’ recommendations, saying in a statement that it has moved to improve its assessment of performance.

“The department acknowledges the importance of measuring the extent to which Australian government initiatives achieve their objectives,” it said.

“Noting the measures have now largely concluded or are winding up, the key objectives of maintaining critical air connectivity, preserving critical aviation capacity and protecting supply chains have been achieved, based on current network activity and performance.

“However, the department will ensure the effectiveness of the COVID-19 aviation measures as a suite of support measures is considered as part of program closure arrangements.”