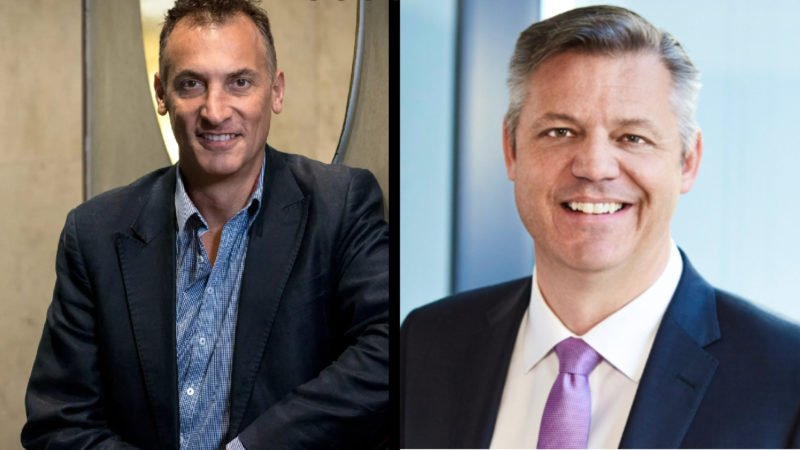 The launch of VMG is coupled with the news of investment of cash and media services from Seven West Media, which will significantly help raise the profile of the venture.

He continued: “We are bringing together a group of businesses and experts in the industry to form a true disruptor in the rapidly evolving proptech sector.”

With its investment, SWM will take equity in VMG through Seven West Ventures, with combined investment from all parties seeing “total cash and media spend available to VMG total well over $100 million”.

Managing director and CEO of SWM, James Warburton said: “Through Seven West Ventures, we are constantly looking for businesses which we can help grow through the remarkable reach and power of our television, BVOD, digital and print assets.

“VMG is an exciting investment for us. The combination of Seven West Media, Antony’s experience and the team he has assembled is a recipe for success.”

It is reported that VMG will take 72% control of Real Estate View, the stake that Catalano and Waislitz upped their investment to earlier this year.

The partnership will attract significant attention across the media industry in Australia, partly owing to Catalano’s history with SWM rivals Nine Entertainment Co.

Nine’s majority-owned Domain, the company Catalano left in 2018 continues to prove a market leader in the retail market. Now it appears its rival is looking to make up ground.

Catalano has long been a player in the retail sector, rejoining then-Fairfax’s Domain in 2013. He founded Metro Media Publishing (MMP) after he was made redundant from Fairfax, and then launched The Weekly Review to rival Fairfax’s Melbourne Weekly. Catalano also has history with SWM, as his WA Chess Investments was long-rumoured to be making a play for Prime Media, with Catalano and Waislitz upping their investment in the regional broadcaster several times, before it was eventually acquired by Seven West Media.

Catalano added: “The investment and partnership with Seven West Media is a clear endorsement of the VMG opportunity and this will help fast track our growth and acquisition plans.

“Seven West Media is the undisputed leader in television and BVOD across every region of Australia. Add the dominance of West Australian Newspapers in WA and you have a business that reaches 91% of all Australians every month. Together, Seven West Media and VMG are a powerful partnership.”

“The team we have put together at VMG represents decades of experience in the property industry. They are the best in their fields and are running very successful businesses in their own right. Our plan is to bring these businesses together to form a property ecosystem where each business will drive value to each other and offer customers an end-to-end experience,” he said.

“We are deliberately taking a different VIEW of the market and we want the experience of buying property to be seamless at all steps along the buying journey. Be that browsing, searching, transacting, settling or moving in, our tools will help make this journey easier.”

Earlier this year Catalano hinted at his plans, which are now becoming more salient with the foundation of VMG.

He again affirmed at the time that he is not building a Domain 2.0, as he did in 2019, and that there are plenty of avenues in the real estate market to go around.

“I think that REA and Domain are largely classified listings portals that do a good job for active buyers and renters in  the Australian property market, but they’re not necessarily diverse digital linear offerings.”

Beyond REA’s home loans division he said, “I don’t think of REA or Domain as being anything other than sites that you go to when you are buying or renting a property”, whereas he reaffirmed a point he made in an SMH article, that the advertising market only makes up $1 billion of the total $250 billion total transactional value of real estate in Australia, which is made up of the mortgage market, insurance, agent commissions, and conveyancing.

“Those businesses (REA and Domain) are only really focused on one 250th of the entire market, so I don’t see the need for us to create a competitor to them.”