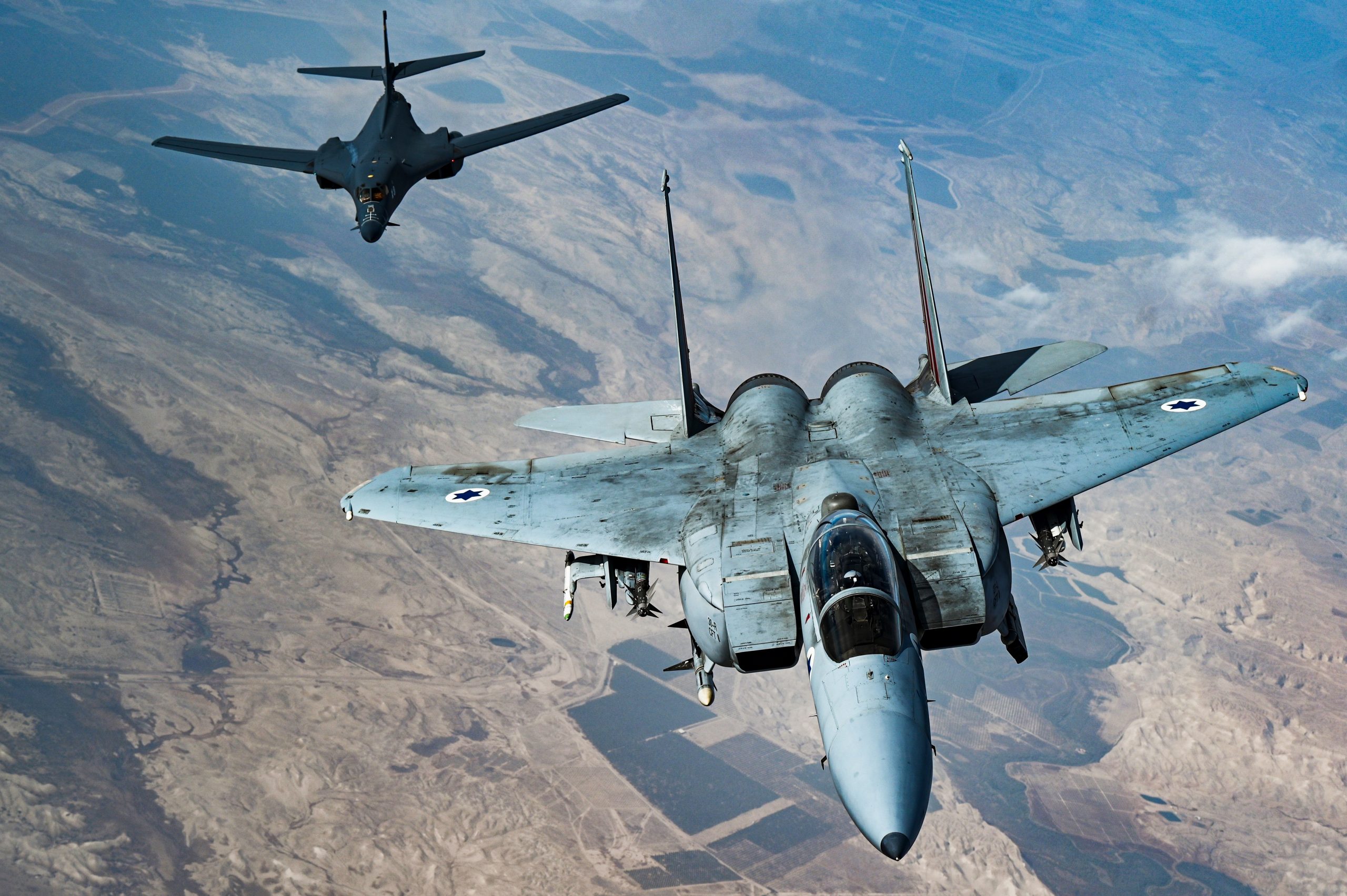 The US Air Force said Sunday it flew a B-1B strategic bomber over key maritime chokepoints in the Middle East with allies including Israel amid ongoing tensions with Iran as its nuclear deal with world powers remains in tatters.

The B-1B Lancer bomber flew Saturday over the Strait of Hormuz, the narrow mouth of the Persian Gulf through which 20 per cent of all oil traded passes.

It also flew over the Red Sea, its narrow Bab el-Mandeb Strait and Egypt’s Suez Canal. 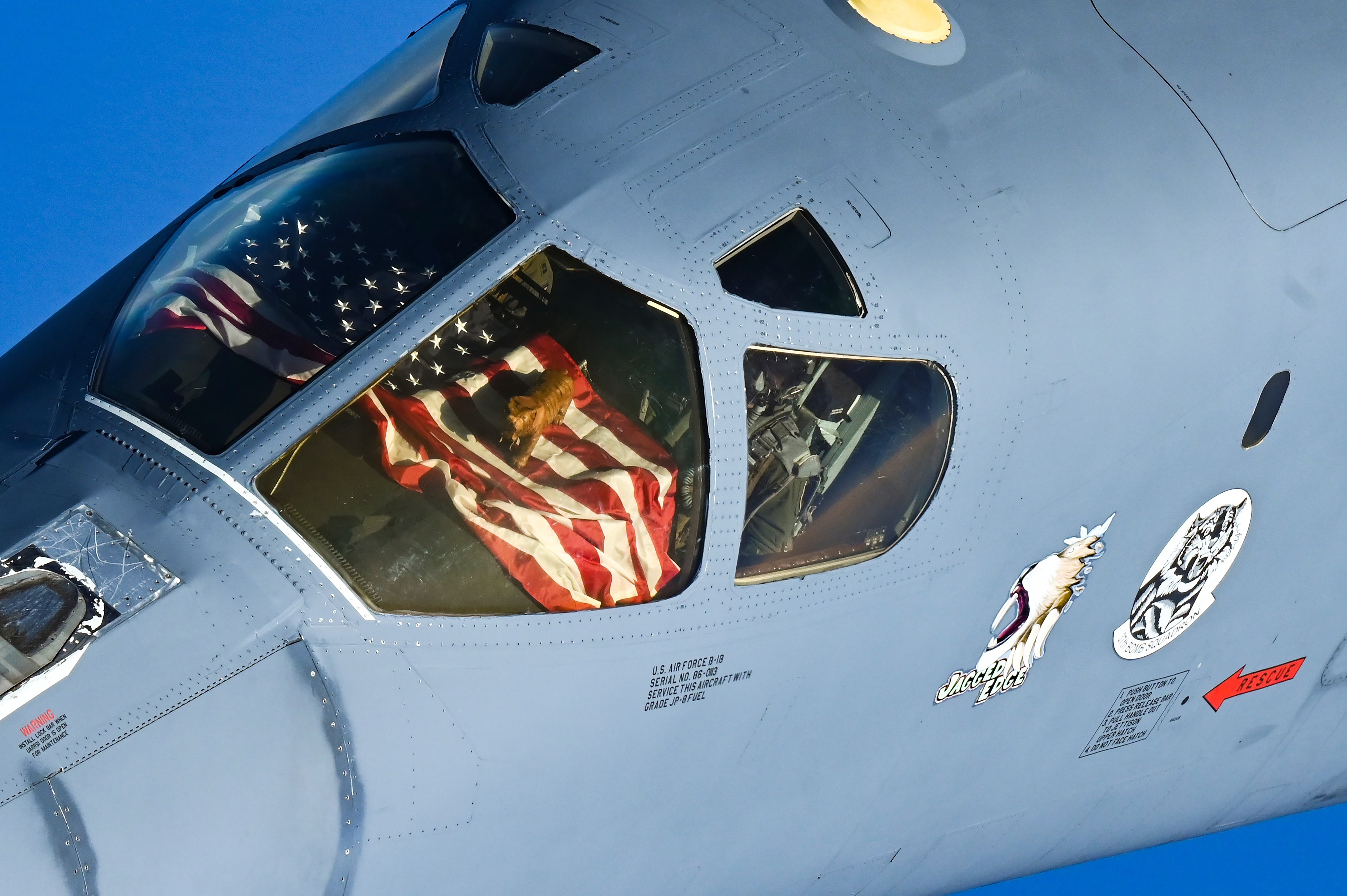 The Strait of Hormuz has been the scene of attacks on shipping blamed on Iran in recent years, while the Red Sea has seen similar assaults amid an ongoing shadow war between Tehran and Israel.

The Islamic Republic has denied being involved in the attacks, though it has promised to take revenge on Israel for a series of attacks targeting its nuclear program.

Fighter jets from Bahrain, Egypt, Israel and Saudi Arabia flew alongside the bomber. 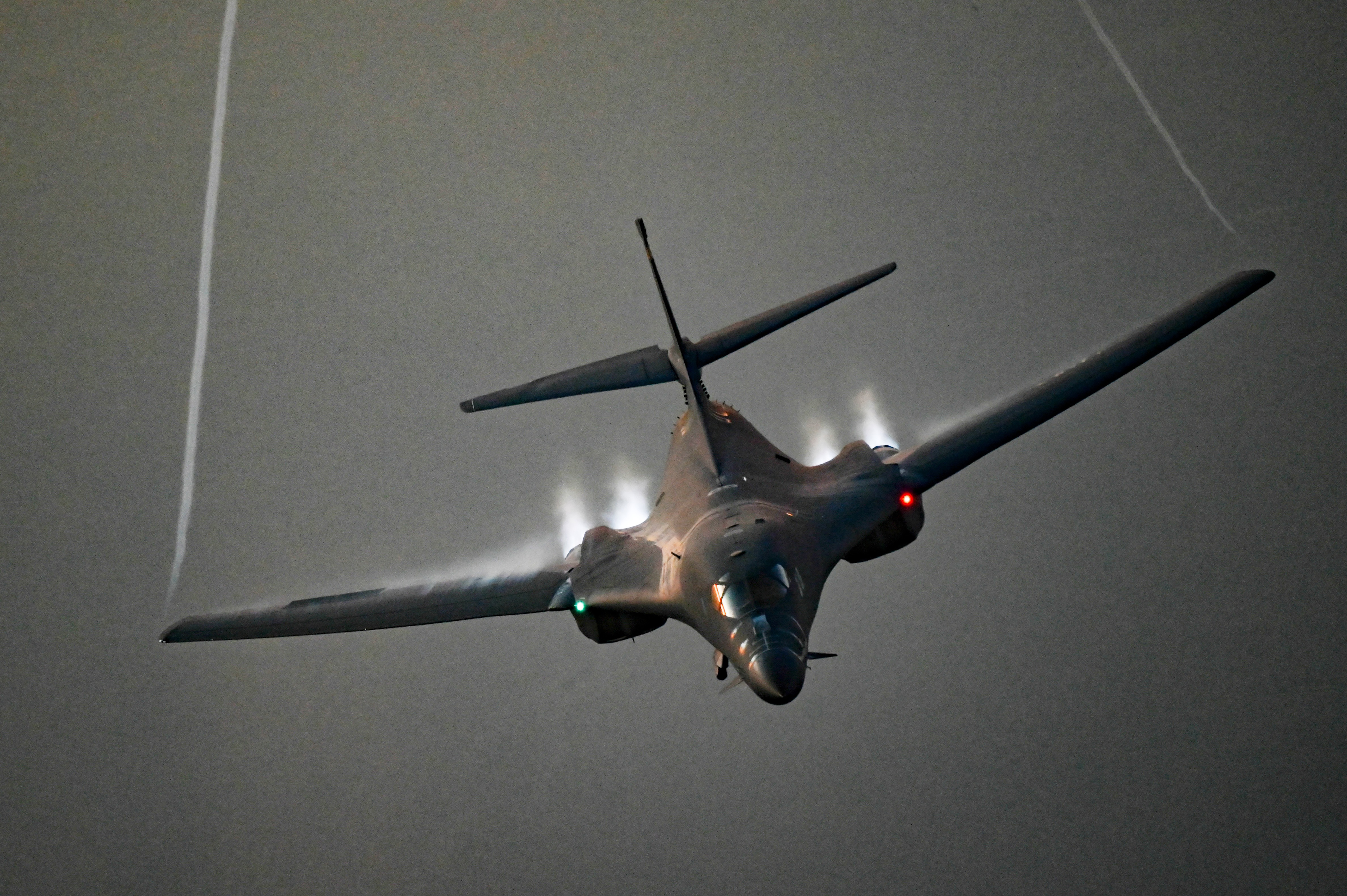 Iranian state media did not immediately acknowledge the flyover.

Iran’s mission to the United Nations in New York did not immediately respond to a request for comment.

The flyover comes after a pattern of such flights by nuclear-capable B-52 bombers since the Trump administration as a show of force to Iran. 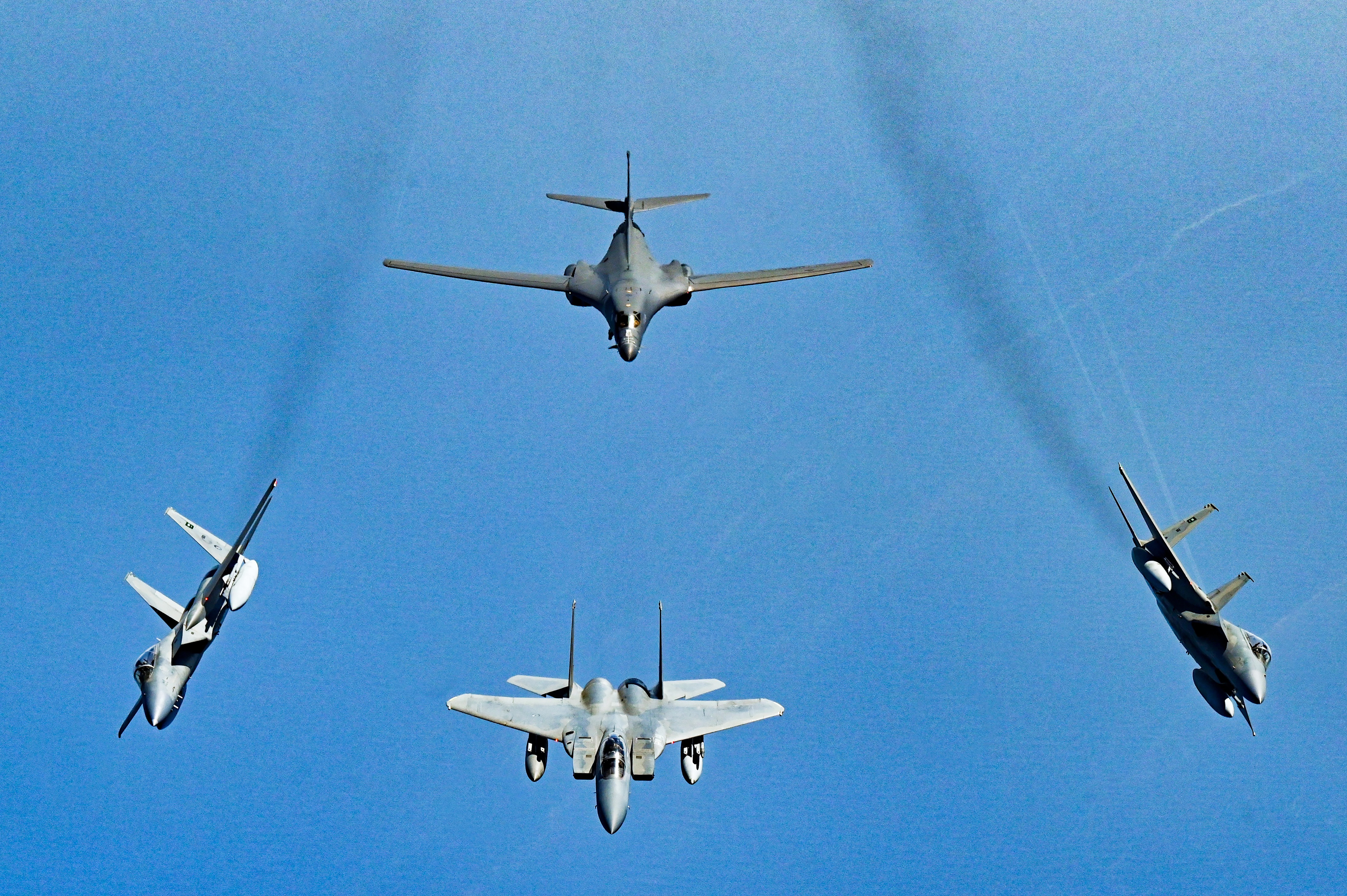 Trump in 2018 unilaterally withdrew America from Iran’s 2015 nuclear deal, which saw Tehran agree to drastically limit its enrichment of uranium in exchange for the lifting of economic sanctions.

In the time since, Iran has abandoned all the limits of the deal and drastically reduced the ability of international inspectors to keep watch over their program.

While Iran insists its program is peaceful, the US intelligence agencies, Western inspectors and others say Tehran had a structured military nuclear weapons program through the end of 2003. President Joe Biden has said he’s willing to re-enter the nuclear deal, but talks in Vienna have stalled as a hard-line protégé of Supreme Leader Ayatollah Ali Khamenei took over as president.

Biden sending a B1-B bomber into the region allows him to send “a clear message of reassurance” to regional allies, as the US Air Force’s Central Command put it on Twitter. But it doesn’t involved a nuclear-capable bomber. 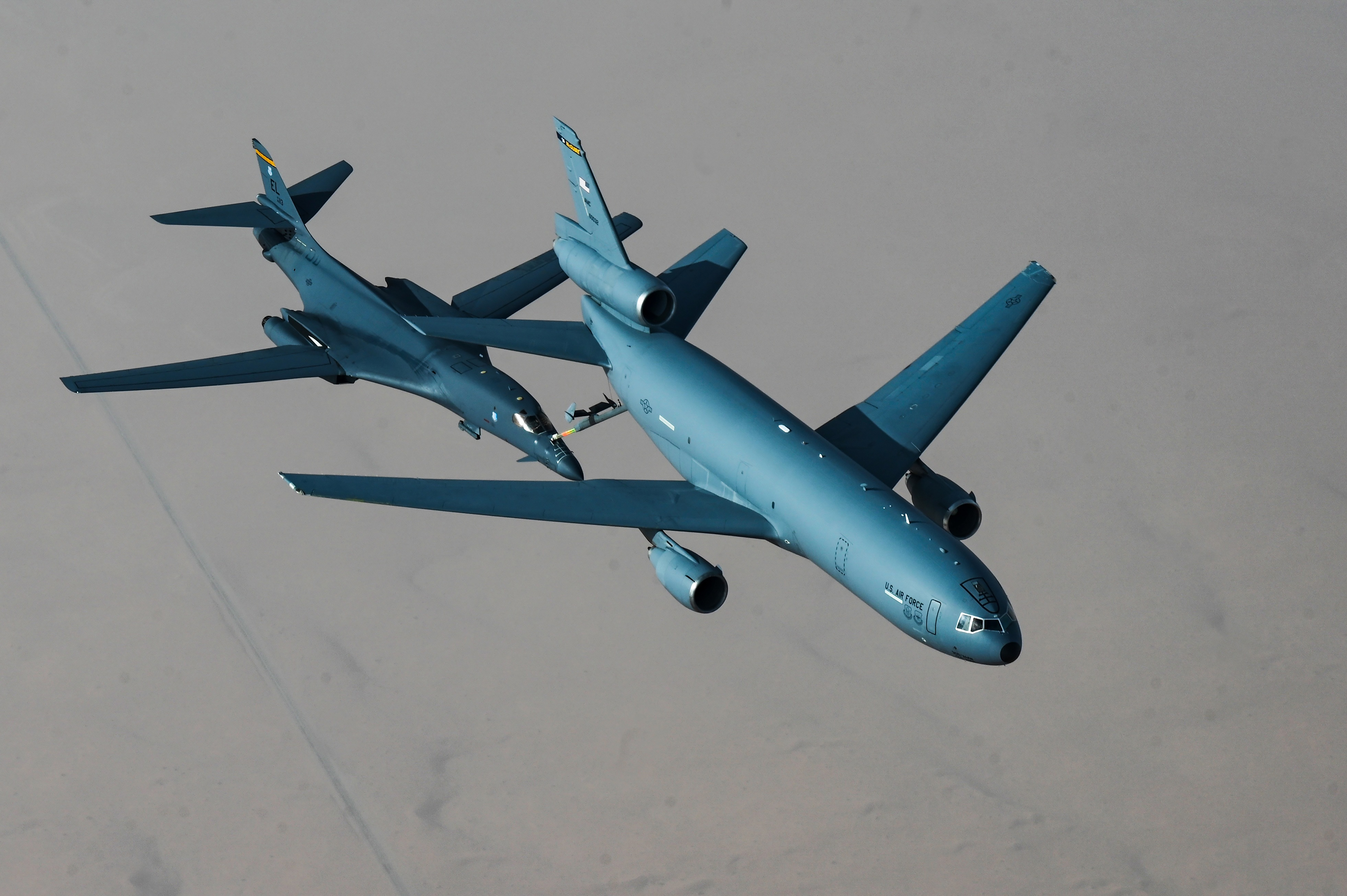 The B-1B came from the 37th Bomb Squadron based at Ellsworth Air Force Base in South Dakota.