Almost one in five Australians fall prey to online scams, claims new report, as experts call for end to passwords

Exclusive: Almost one in five Australian adults were victims of an online scam during the COVID-19 pandemic, with the average amount lost to cybercriminals exceeding $2400 per person.

New research from US-based artificial intelligence company Nuance found that 17 per cent of Australian adults had been the victims of online fraud in the last 12 months, costing on average $2431.

The research, which polled 10,000 consumers across UK, US, France, Germany, Australia, Spain, Italy, Sweden, Belgium, Netherlands and Mexico, found that in most cases the victims losses were compounded by the fact they used the same password for multiple online activities.

Simon Marchand, Chief Fraud Prevention Officer for Security and Biometrics at Nuance, said the trade in stolen passwords has boomed during the pandemic.

“Every day, passwords are being sold on the dark web and exploited for fraudulent activity,” Mr Marchand said.

“The fraud committed with them – not to mention the challenge and frustrations associated with simply remembering them – is costing unfortunate businesses and individuals vast sums of money, especially in the wake of the pandemic.”

The research found that more than one in ten respondents used the same password for all of their online activities, irrespective of how strong or unique it was. 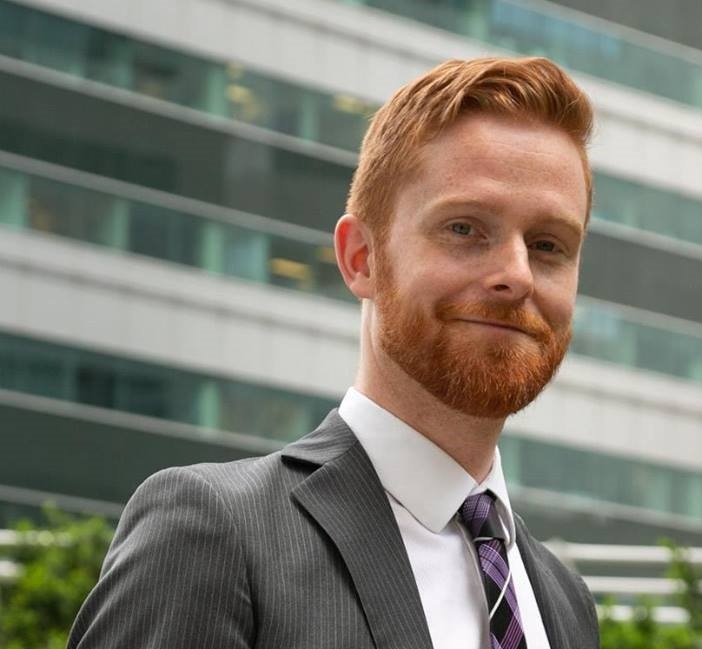 Almost a third of people polled bounced between two or three passwords, and 18 per cent of respondents said they forget a password at least once a month and have to reset it.

Mr Marchand said the data showed the solution was not to make users better at remembering and creating new passwords, but to use different ways of authentication altogether.

“PINs and passwords are an archaic tool, no longer fit for their original purpose, as this research makes clear,” Mr Marchand said.

“With fraud on the rise, brands have a responsibility to develop a more comprehensive approach to authentication.”

The solution? The implementation of biometric technology – such as a thumbprint used to open a smartphone or voice recognition software – that is incredibly hard for scammers to replicate.

“While Australians are once again transitioning into a post-pandemic world, remote working, shopping and socializing are here to stay,” added Marchand.

“Now is the time to confine PINs and passwords to the history books. Stronger approaches to authentication, such as biometrics, have not only been proven to help reduce the cost of fraud, but will also introduce a more streamlined, seamless customer experience to deliver faster and more efficient services.” 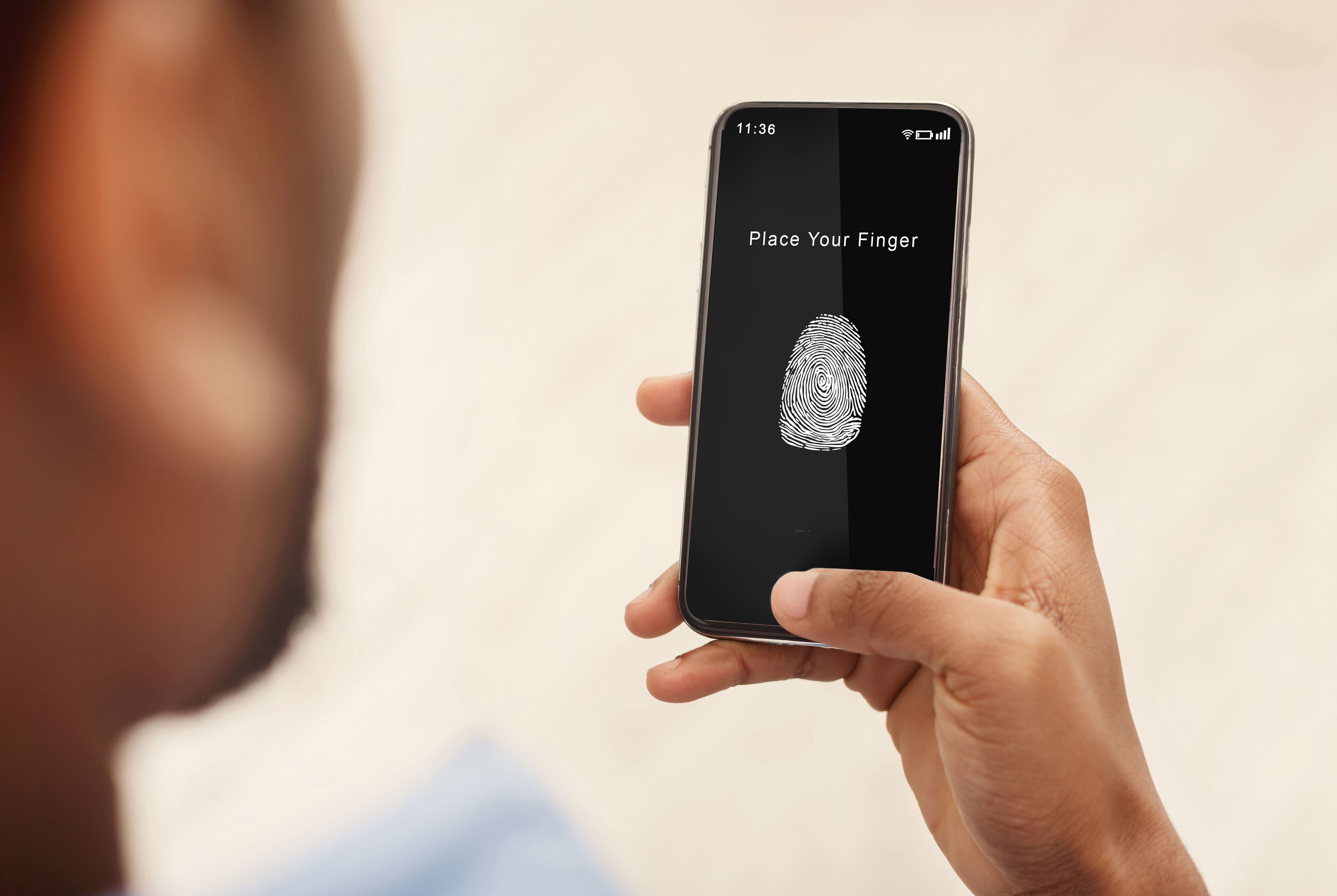 The Australian Competition and Consumer Commission’s (ACCC) scam watchdog has already reported Australians losing a record $211 million in scams in 2021, up 89 per cent on the same period the year prior.

Many of these losses are from phone based scams, which accounted for over $63.6 million of the losses. Of the 213,000 reports that Scamwatch received so far this year, 113,000 were about phone scams.

“While the proportion of reports involving a financial loss has dropped this year, the people who do lose money are losing bigger amounts. The average loss so far this year is about $11,000 compared to $7,000 for the same period in 2020.”