Albanese fumes at Morrison for ignoring US request over AUKUS deal

Former babysitter of Chris Dawson tells court of their relationship

Three teenagers arrested as taskforce cracks down on gangland crime

Where do I vote, and every other question you have about the election

Pensioners pushed into poverty as cost of living soars

Where Rolex watches are on sale for just $1

Who are the 'teal candidates' in this federal election?

How TikTok is changing the campaign game of Australian politics

Adelaide supermarket rammed and raided by thieves in stolen car

Cyclist dies after being hit by truck in Melbourne CBD

Opposition Leader Anthony Albanese has fumed about being left out of the loop when the government was negotiating the AUKUS agreement.

Earlier today, Nine Newspapers reported the Biden Administration expected the Australian opposition to be kept abreast throughout the negotiations.

But Albanese today said he was only told of the deal the day before it was announced.

"It is extraordinary that the prime minister broke that faith and trust with our most important ally by not briefing Australian Labor on these issues," he said.

"The fact that the United States had made a request to Australia that was ignored for four and a half months shows that this is a prime minister who always plays short-term politics, (and) is not interested in the national interest."

Albanese said the Biden Administration understood the alliance deal would have implications beyond who was in government at the time. 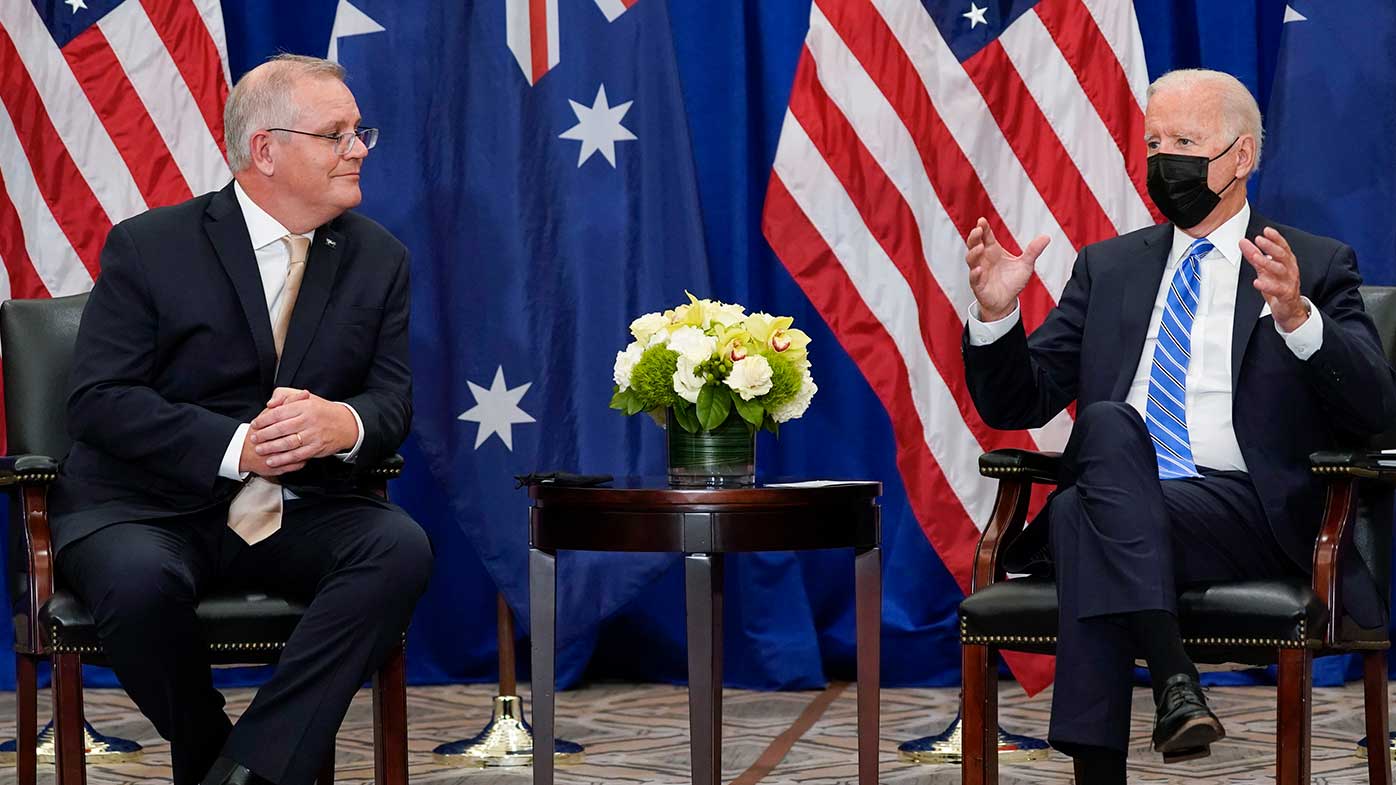 "The Biden Administration reached out to Republicans and to people on the other side of their political system, to ensure that it would have that support within the United States," he said.

"And the Biden Administration sought reassurance from the Australian government that Australian Labor had been consulted on these issues." 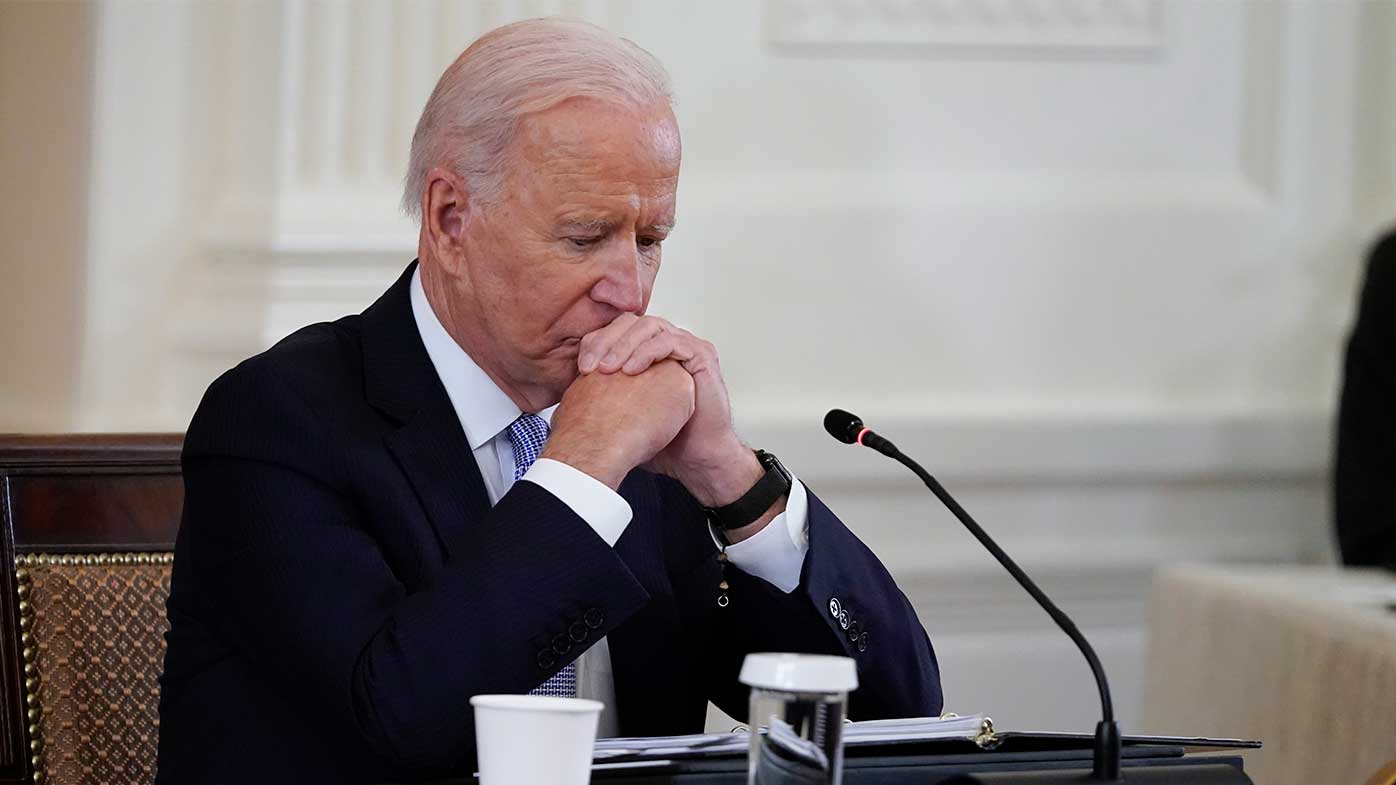 The AUKUS deal between Australia, the UK and the US will allow Australia to acquire nuclear-powered submarines.

At the time it was announced, Australia had a $90 billion deal to buy submarines from France, which was cancelled without notice.