Afterpay has expanded its buy now, pay later service to hospitality venues, allowing diners to pay off a night at the pub in four instalments.

Australian Venue Co. is the first hospitality group to partner with the platform. It’s rolled out the payment method to its 160 pubs, restaurants and bars across the country.

“It’s only early days, it’s only been a week, but already uptake has been very strong,” he said.

“A lot of our patrons are millennials, they use Afterpay for budgeting purposes and they don’t typically have credit cards.”

The concept of using buy now, pay later in hospitality venues is nothing new. 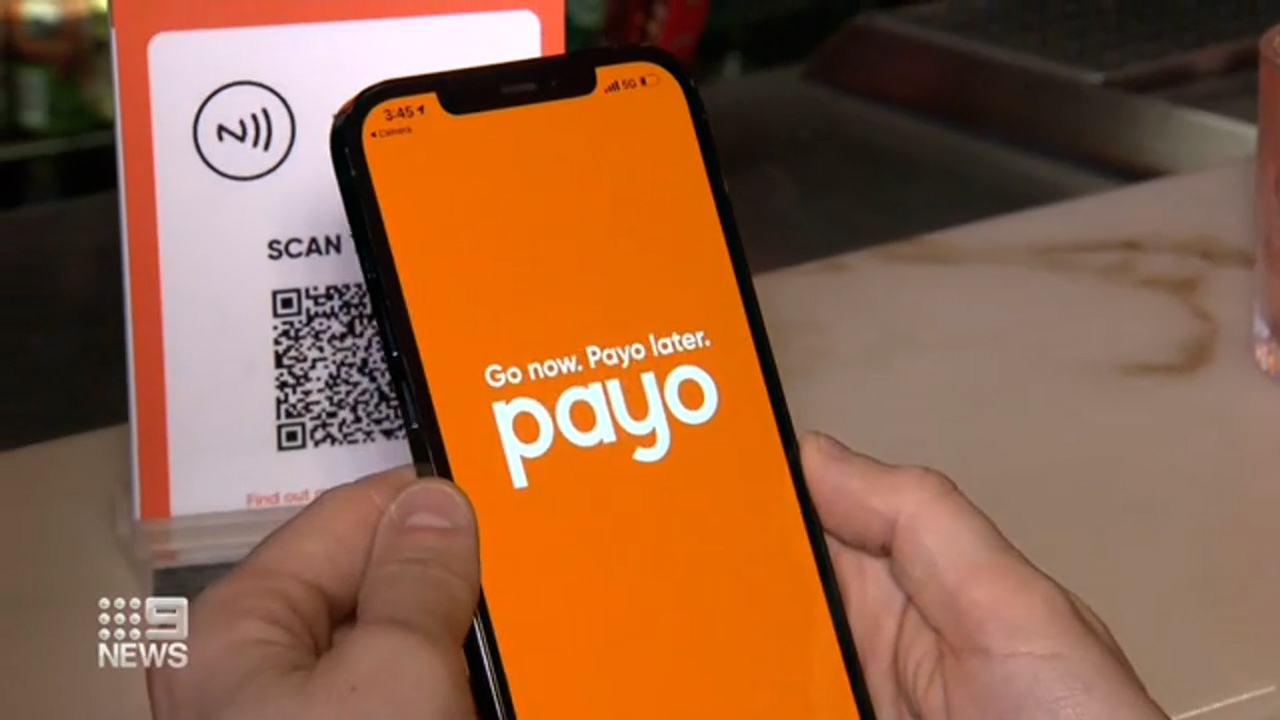 However, prospective patrons are being warned to take care using the service.

In the last financial year, AfterPay made almost $100 million dollars in late fees, which accounts for about 10 per cent of its total revenue.

“If you don’t have enough money for a night out, think about going somewhere cheaper,” Sally Tindall, research director for RateCity, said.

“Or think about delaying your plan until you can properly treat yourself.”