Older people who get injured on the job are being denied workers’ compensation because of their age, sparking accusations of “ageism” and “discrimination” by the NSW Government.

Despite the fact many Australians are working for longer, NSW laws slash the amount of assistance they get once they pass their official statutory retirement age of between 65 and 67.

The double standard came as a huge shock to Eileen Tennant, an aged care worker who broke her shoulder at work but cannot afford to have surgery nor more time off.

The 70-year-old has no choice but to live with pain since the accident in which she tripped on a step while providing home care at Kingscliff in northern NSW in October last year.

Ms Tennant is now taking painkillers and sleeping tablets to get by and is working as a “dish pig” in a restaurant in regional Queensland to make ends meet.

Because of her age, she was only entitled to 12 months of wages support from the date of her accident – whereas there isn’t a limit for workers younger than the statutory retirement age. 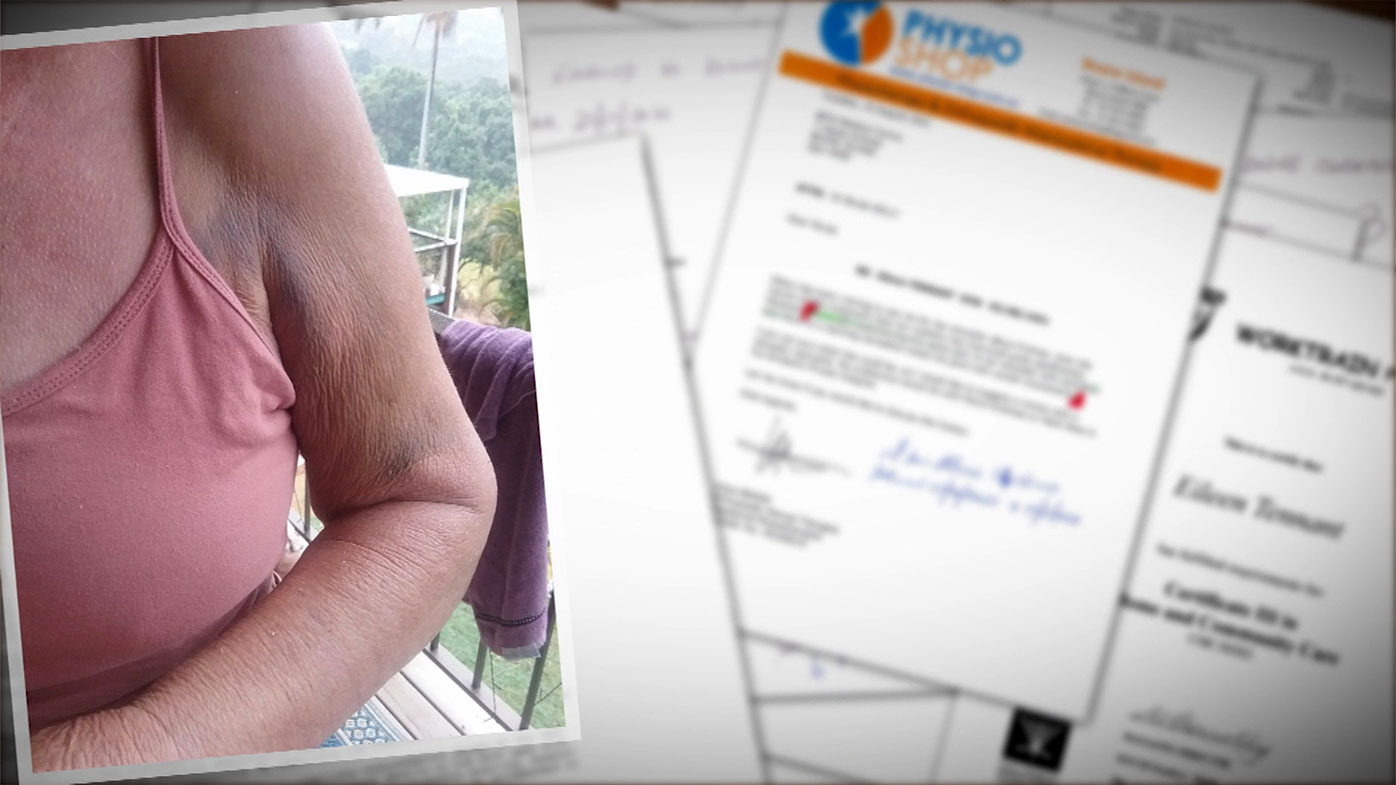 Initially, she was recommended physiotherapy for her injury but her shoulder did not improve.

By the time she was referred to a specialist for an MRI and CT scan and presented with the option of surgery for the first time in September, her support was already about to be cut off.

If she’d been entitled to the same compensation as a younger person, she could have gone ahead with a shoulder replacement and been covered with ongoing weekly wages assistance while she recovered

“This legislation has to be changed,” Ms Tennant said.

“Everybody ages differently, I always said I would work until I was 75. It was my plan, my life… and I should not be penalised because I choose to work past retirement.”

She said her experience and knowledge make her a valuable member of the workforce. 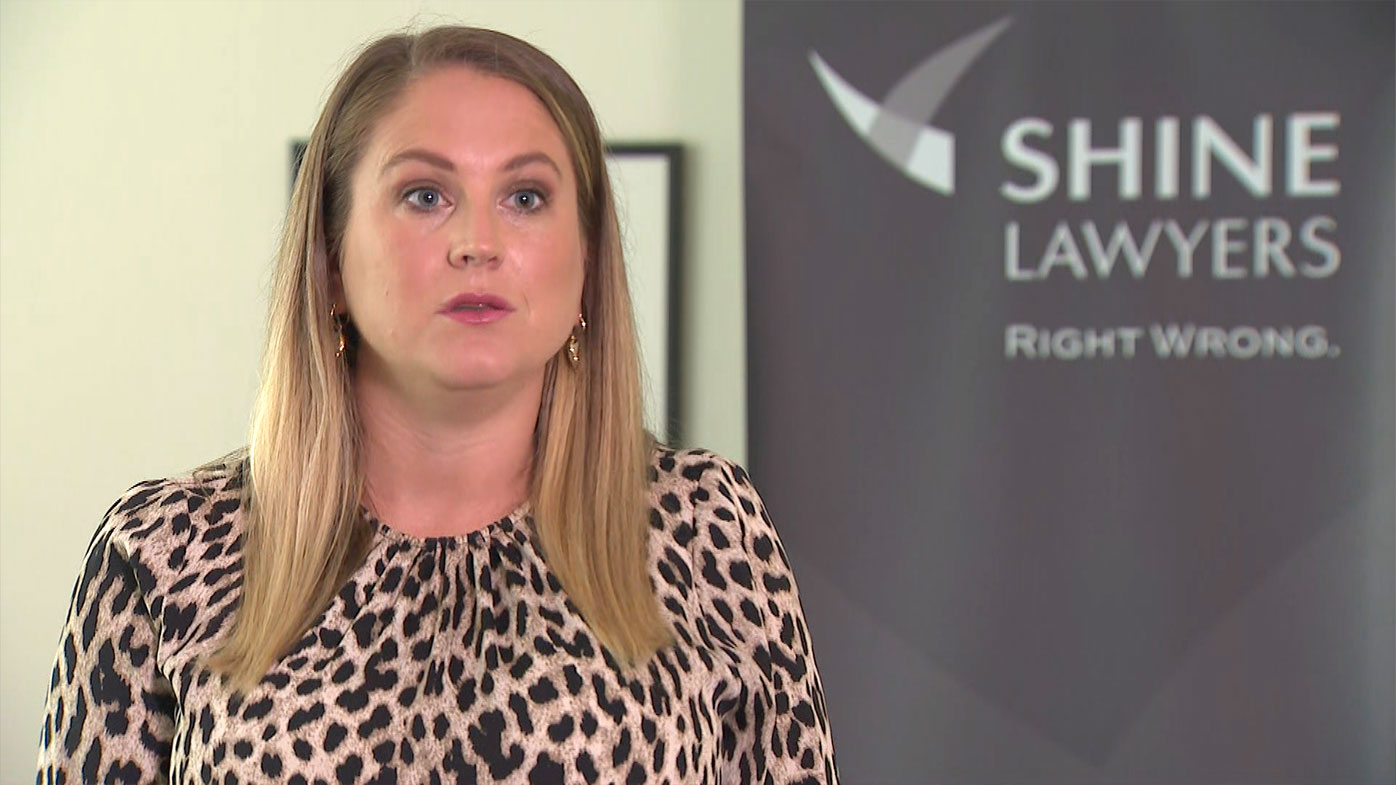 Her lawyer Sarah Hunt, of Shine Lawyers, says the system is unfair because it assumes older people won’t go back to work and limits the amount of support they get purely because of their age.

“The choice to work longer is a really personal one,” Ms Hunt said.

“For someone like Eileen, she really took pride in working, she had no intentions to stop and she had a lot of plans, commitments and obligations that were all based upon her continuing to work.”

“Now she’s found herself in a situation where she has been injured at work through no fault of her own but the assistance that’s available to her is limited in comparison to someone injured when they were younger.”

“I would like to see the system support all workers regardless of their age,” Ms Hunt said.

Ms Tennant wants her story to help get NSW’s workers compensation rules changed – and has a message to other seniors in NSW.

“Rise up against this legislation and get it wiped before anyone else ends up in my position,” Ms Tennant said.

A State Insurance Regulatory Authority spokesperson told 9News: “Anyone injured at work regardless of their age is encouraged to contact their NSW workers compensation insurer to ensure they receive compensation and support.

“Under NSW laws, if a worker receives an injury before reaching the retiring age, weekly payments of compensation are payable for one year after they reach retiring age.”

“If a worker receives an injury on or after reaching retiring age, weekly payments of compensation are payable for 12 months after the first occasion of incapacity for work as a result of the injury,” the spokesperson said.