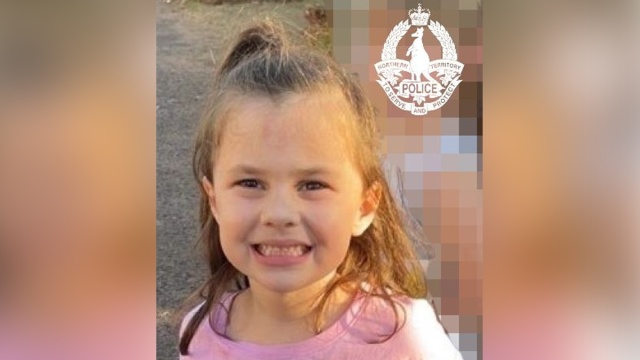 A five-year-old girl allegedly abducted in the Northern Territory has been found safe and well.

Police said the girl and her mother had been missing from the Berrimah area since August 7 but gave no details on where she was located.

They said the girl is undergoing a medical check but is in good health.

Her mother is helping police with their inquiries.

Earlier this week NT Police teamed up with Australian Federal Police and other agencies to escalate their hunt for the young girl. They focused their efforts on a group they said “continued to peddle ideologies and false information”.

“Anyone who is found to have harboured those who abducted Grace will face significant charges before the courts,” he said.

That came after a 50-year-old woman was charged over the alleged abduction.

The ABC reports the woman was represented by her husband in court, and flanked by a group of supporters. He told the court he had no legal qualifications, but said outside court afterwards he had contacted an “international human rights lawyer”.

Her case will return to court next week.