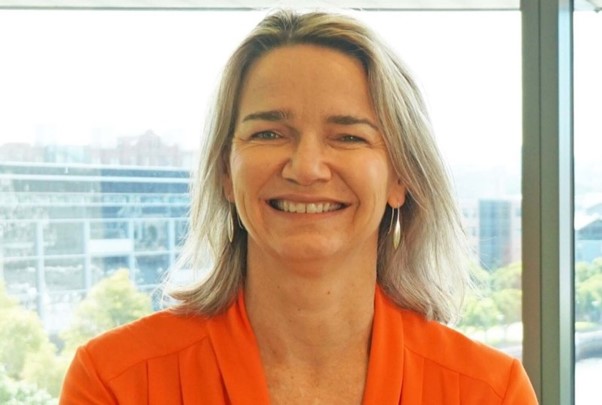 The ABC board has selected Fiona Cameron to take on the newly created role of ABC ombudsman.

The new role adds to the existing two-tier model of in-house complaints handling and external review by the ACMA, supporting editorial independence in an approach that is similar to other public media organisations, including the BBC, CBC and SBS.

Cameron brings 30 years of experience to the role, across media, public policy and complaints processes, most recently have held a position as full-time authority member at the Australian Communications and Media Authority (ACMA). At ACMA, Cameron was the consumer lead on the board, responsible for a wide range of consumer matters related to the broadcast and telecommunications industries.

Prior to her time at ACMA, Cameron was chief operating officer at Screen Australia for a decade, where she was responsible for implementing new programs and a new organisational structure.

Her other experience includes general manager at DMG Radio – Nova 100, general manager and director of corporate affairs at Australian Radio Network, CEO at Aurora Community Channel and various board positions at the Australian Film Television and Radio School and Commercial Radio Australia. Early in her career, she has also worked in various political adviser roles at the state and federal level.

ABC chair Ita Buttrose said the new ABC ombudsman role was an important one for both the ABC and its audiences.

“We are fortunate to have an experienced media executive like Fiona take on this important role and I am looking forward to the ABC benefitting from the experience she will bring,” Buttrose said.

“The ABC Ombudsman role has been created following the Independent Review of ABC Complaints Handling Procedures and will help strengthen the existing complaints handling processes that reflect the trust placed in the ABC by our audiences.

“We already have the highest standards of complaints handling in place of any Australian media organisation and Fiona’s appointment will assist us in maintaining those standards.”

As ABC ombudsman, Cameron will head an expanded ‘editorial complaints unit’ (currently known as ‘audience and consumer affairs’), and will have the power to review a complaint finding.

The complaints review was commissioned by the ABC Board in October 2021 and was conducted by former Commonwealth and NSW ombudsman John McMillan and former SBS director news and current affairs Jim Carroll.

ABC managing director David Anderson said the appointment of Fiona Cameron to the role will help the ABC maintain the strong bond of trust and confidence with audiences.

“The ABC Ombudsman will be key to us maintaining the high standards Australians know and expect from the ABC,” Anderson said.

Cameron added: “This is an important and challenging role and strengthens the ABC’s commitment to its audience. I look forward to getting my feet under the desk and grappling with all the many and varied issues.”

Fiona Cameron will commence as ABC ombudsman in late September.